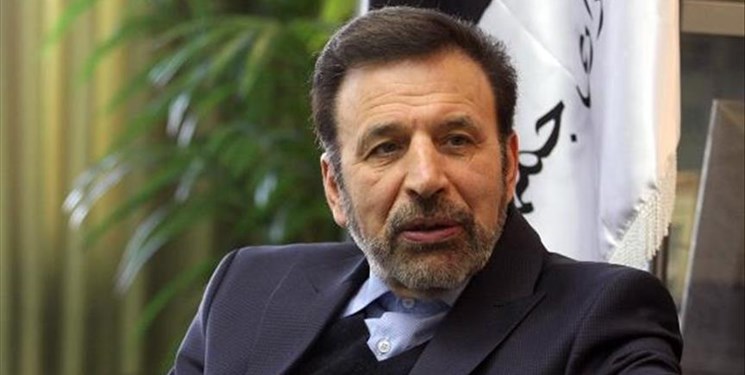 TEHRAN (FNA)- Iranian President's Chief of Staff Mahmoud Vaezi underlined that his country does not intend to participate in new negotiations on the nuclear deal, calling on all parties to the internationally-endorsed agreement to act upon their undertakings.

He blasted US President Donald Trump for inflicting heavy damage on international relations, saying that he harmed and pressured the Middle-East region, specially the Iranian nation.

Iran has repeatedly reiterated that the behavior and not the words of Trump's Democratic rival Joe Biden as the US President is important to the country.