Doha Keen on Promotion of Economic Ties with Tehran 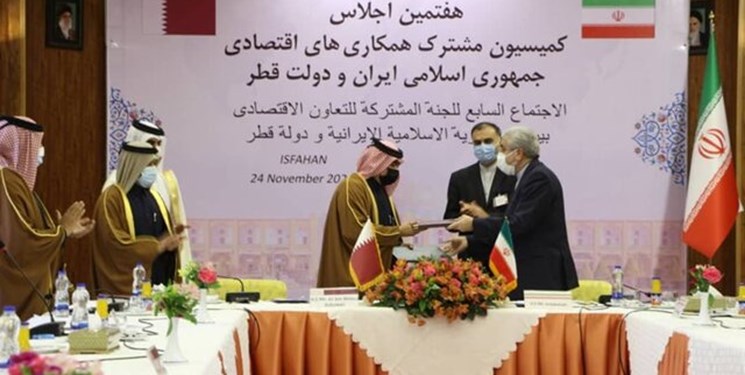 Ardakanian said that Doha is intent to expand economic relations with Iran and voiced hope that cooperation with neighbors will bear fruit in the near future.

“After the US, Britain, and France, Iran is the fourth country to which Qatar has sent a commercial attaché and this proves the Qatari side's will in expanding economic relations with Iran,” he said on the sidelines of the 7th meeting of the Iran-Qatar Joint Economic Commission in Isfahan on Tuesday.

The minister expressed pleasure that new vistas of cooperation in energy sector have been explored during the meeting.

In a relevant event, Reza Ardakanian and Ali bin Ahmed Al Kuwari in a meeting in Doha on Monday November 9 underlined the need to develop bilateral relations in different fields.