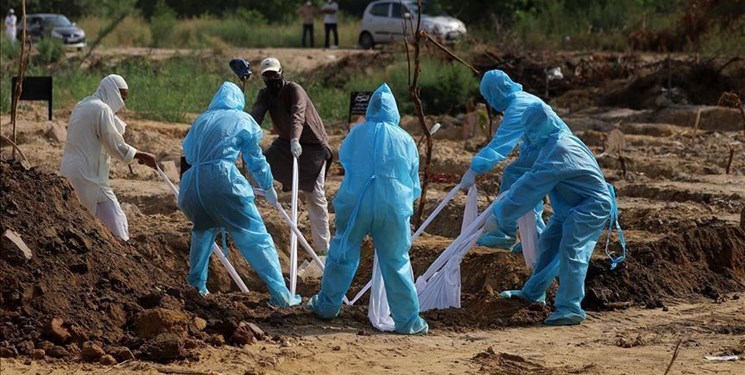 TEHRAN (FNA)- Brazil's COVID-19 death toll surpassed 170,000 on Tuesday, after 630 new death cases were reported in the past 24 hours, according to Brazil's Ministry of Health.

The death number registered on Tuesday was more than twice as many as the 302 of Monday, raising its death toll to 170,115, Xinhua reported.

With the number of deaths and infected cases rising again for the past weeks, specialists alert the start of a second wave.

Imperial College London warned that Brazil has seen the highest transmission rate since May this week, at 1.30, meaning every 100 infected people transmit the virus to another 130 people.