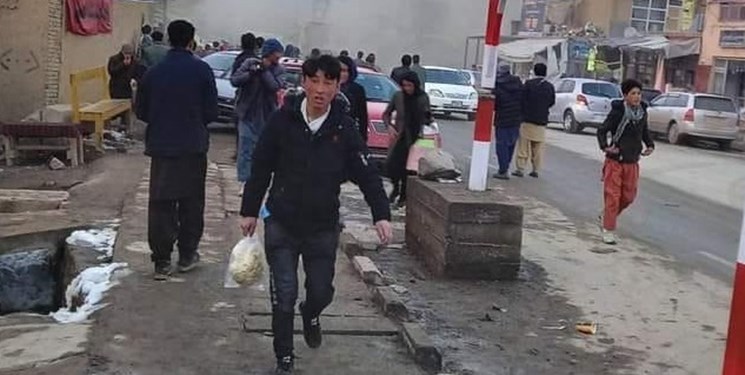 TEHRAN (FNA)- Iranian Foreign Ministry Spokesman Saeed Khatibzadeh condemned a terrorist blast in Bamiyan, and extended condolences to the Afghan government and nation over the incident.

Khatibzadeh condemned Tuesday’s terrorist explosion in Bamiyan which killed and injured dozens of civilians, including women and children, and expressed his condolences to the Afghan government and people. 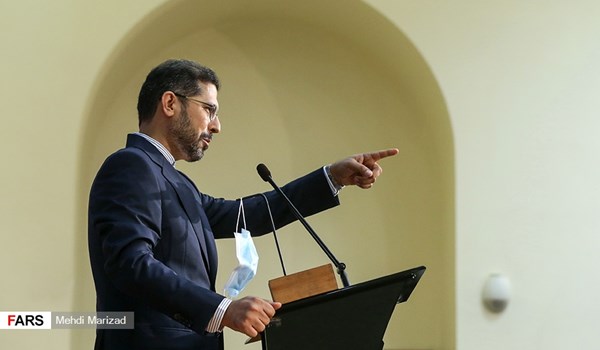 According to officials, at least 14 people were killed and 45 injured when two explosions ripped through a marketplace in the city of Bamiyan, Northeast of Afghanistan.

12 civilians and two traffic police officers were killed and 45 people were injured.

The provincial police commander, Zabardast Safai, said that the explosives had been hidden on a roadside in Bamiyan, home to many members of the mainly Shia Hazara ethnics.

In early November, Iranian Foreign Ministry Spokesman Saeed Khatibzadeh had also condemned the terrorist attack on Kabul University in Afghanistan which killed and injured dozens of people, including students.

"The black minds and tainted hands of terrorists are targeting the innocent people, the future of Afghanistan and the clean souls of that land's children," Khatibzadeh tweeted on Tuesday November 3.

He added that in this all-out fight against terrorism and extremism, Iran stands by the people and government of Afghanistan.

Dozens of students were killed and wounded during an armed attack on Kabul University's campus after three gunmen stormed the building in the Afghan capital on Monday morning, the Afghan government and a security official said.

An Afghan soldier on the scene also told The National that while the campus had been evacuated, many of those wounded remained inside as police faced off the assailants and eventually killed them all.

The Afghan health ministry said at least six people were injured, including a professor and a student although that number was likely to go up.