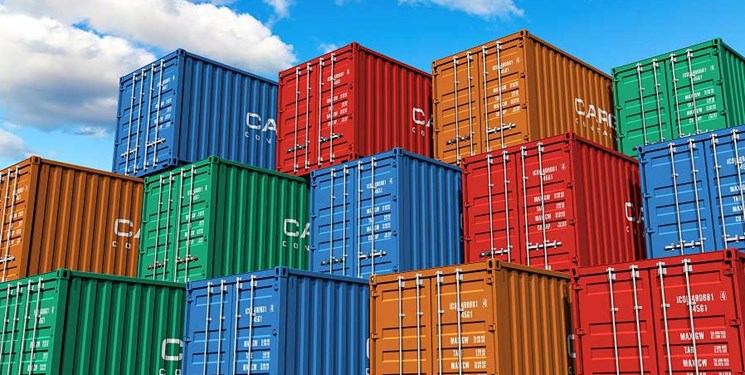 TEHRAN (FNA)- Tehran province exported one billion euro's worth of various products during the first half of the Iranian calendar year (March 20-September 21), an industrial official said on Wednesday.

“The exports of Tehran province during the first 6 months of the current year stood at 1 billion euros, Saber Parnian said on Wednesday, adding, “The figure shows 18% rise compared with the previous year's corresponding period.”

“After imposition of the US sanctions against Iran, the domestic companies succeeded to produce high-quality commodities by relying on internal capabilities and technologies,” the official noted.

Parnian went on to say that the Iranian products can now compete with their foreign rivals.

“At present, Iran not only meets the needs inside the country, but also provides the neighboring and European countries with different types of goods,” he stressed.

A report by Tehran Chamber of Commerce said on Sunday that Iran’s exports to the European Union grew by 13% over nine months of 2020 compared to the previous year's corresponding period.