Official: Iran Producing Gas Worth of 5bln Barrels of Oil 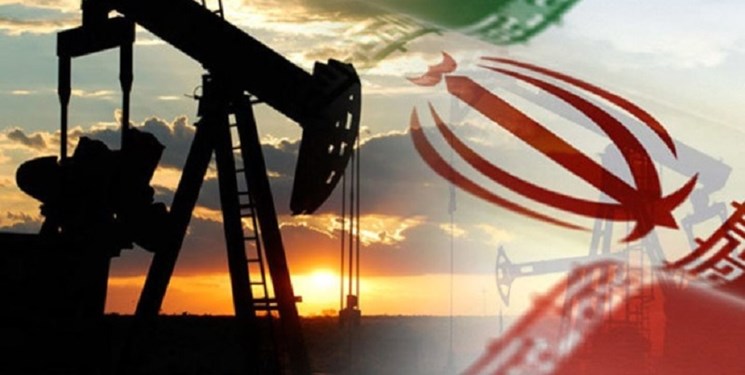 He added that increased output in Iran’s sprawling South Pars gas field had enabled the government to link more towns and villages to the national gas network in recent years.

Iranian government figures show production in South Pars, the world’s largest gas filed which is shared between Iran and Qatar in the Persian Gulf, has nearly tripled in seven years to reach over 700 mcm a day.

That has allowed Iran to link many electricity stations and manufacturing units to natural gas while saving precious fuels like gas oil for the purpose of export.