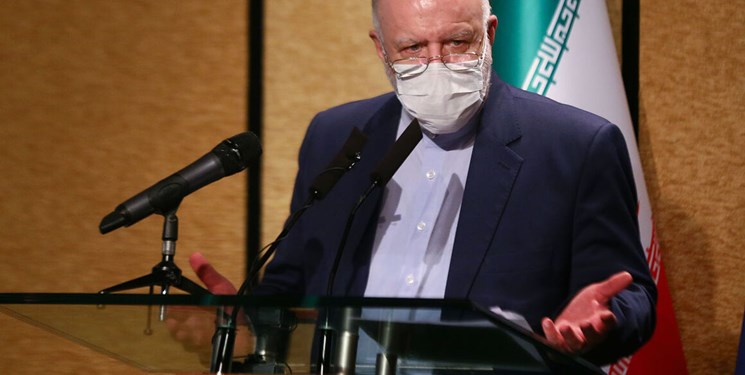 Extraction of oil from joint oilfield is important as it is done to preserve Iranian nation's rights, Zanganeh said, addressing a ceremony to inaugurate several oil projects in the Iranian provinces, attended by President Hassan Rouhani.

The figure has been 70,000 bpd in the previous years, Zangeneh said.

Azadegan oilfield is located in West of Karoun River in Southwest of Iran near the border with Iraq.

Zanganeh had said in June that Iran is expected to produce 2.7 billion more barrels of oil from Azadegan oilfield.

"The oil revenues to be gained from South Azadegan oilfield is also expected to grow by $1 trillion," the Iranian oil minister said, noting that the 10 percent rise planned in extraction rate from the shared field of South Azadegan.

Azadegan is one of the six joint fields Iran shares with Iraq, along with Azar, Dehloran, West Paydar, Naft-Shahr and Yadavaran.