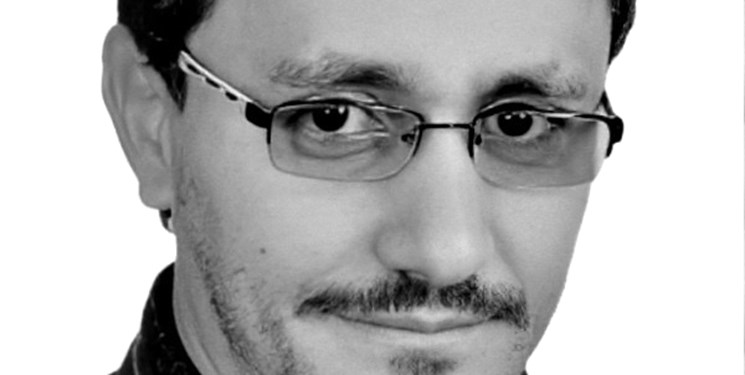 He further added the West remains silent against Riyadh’s atrocities against Yemen as “these countries have economic interests in war continuation; therefore, any serious accountability for Saudi’s crimes, means reconsidering, suspending or canceling arms deals… The Western countries keep the record of Saudi Arabia’s violations in Yemen to use as a blackmail card […] in case they face a Saudi rebellion in the oil market”.

Ahmed AbdulKareem is a Yemeni journalist based in the capital Sana’a. He covers the war in Yemen for international news outlets such as MintPress News as well as local Yemeni media.

Q: Why is Saudi Arabia adamant to support anyone, but ousted President Abd Rabbuh Mansur Hadi to rule Yemen?

A: To understand Saudi Arabia’s motivation to keep the ousted President Abd Rabbuh Mansur Hadi and not back another person, one must understand the character of Hadi who is a yes-man and has a weak, conspiratorial and docile personality. Those terrible defects made Hadi the best Yemeni leader to those foreigners who have ambitions in Yemen, in particular Saudi Arabia whose interest in the southern neighbor began in the early 1960s with attempts to control Yemen's leaders to plunder the natural wealth, and reach geopolitical aims.

As the world sees since 2015, Saudi Arabia has kept Hadi for itself. Riyadh and Abu Dhabi now occupy the oil-rich Marib and entire southern provinces from al-Mahara and Soctra to the Bab al-Mandab Strait. Moreover, the doll of Hadi who is a gift from heaven to Saudi Kingdom, will not only give Bin Salman and Bin Zaid an agreement to incur public debt in order to reimburse the Coalition for its war on the country, but also he will gain Saudi decades-long strategic agreements to gain control of Yemen substantial oil and gas reserves, particularly in the oil-rich provinces of al-Jawf, Marib, Shabwa, and Hadramout.

A: Throughout its war against Yemen, Saudi Arabia’s war strategy has aimed at breaking down Yemen and weakening the state to make the country's recovery impossible for at least the next twenty years; hence, a weak country suffering decades and unable to build a strong army will be easy to wage war against. Moreover, systematic destruction came to make the country more dependent on “helping hand” after the war especially to Saudi Arabia.

Q: Why is the world silent over the atrocities committed against Yemen?

A: The world powers, in particular the United States, the UK, and other Western countries which provide Saudi Arabia with weapons are embroiled in the war and killing of Yemenis. Regardless of atrocities that have been committed against women and children in Yemen, these countries have economic interests in war continuation; therefore, any serious accountability for Saudi’s crimes, means reconsidering, suspending or canceling arms deals, which is not what the governments of these countries want.

Saudi Arabia's immunity from consequences will not continue indefinitely as the Western countries keep the record of Saudi Arabia’s violations in Yemen to use as a blackmail card, nothing more, in case the end of their interests with the kingdom arrives or they face a Saudi rebellion in the oil market like not maintaining the low crude prices.