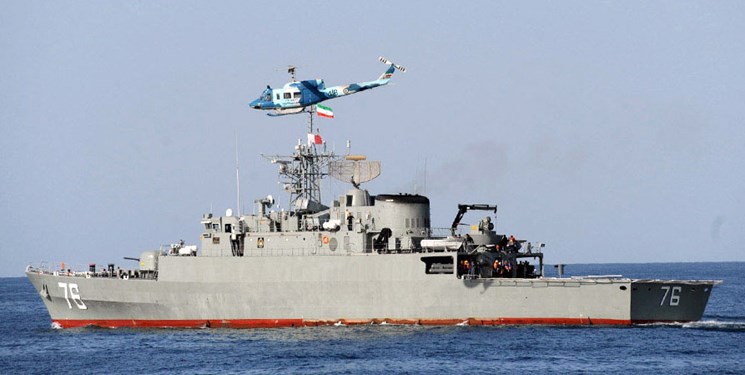 TEHRAN (FNA)- Naval deterrence and defensive power has turned it into a source of trust and confidence for the nation, the Iranian Defense Ministry said in a statement on Friday, adding that the Army’s Navy is the anchor of stability and security in the strategic region of the Persian Gulf, the Strait of Hormuz and the Sea of Oman.

The Defense Ministry’s statement, which was issued on the occasion of the Navy Day, reads that the deterrence and defensive power of the Iranian Army’s Navy is a point of confidence that the Iranian nation can fully trust, stressing that this force acts as a firm anchor to maintain security and stability in the volatile West Asian region.

The statement also highlighted the necessity to make use of every means to equip the Naval Forces of the Army and the Islamic Revolution Guards Corps (IRGC).

“Iran’s naval superiority in the extraterritorial and international waters owes to the revolutionary determination of the commanders, managers and brave combatants of the Navy and the able experts of the defense industry,” the statement went on to say.

The enemies are well aware that if they make any mistake, they will receive a harsh and destructive response from the Iranian Navy which will make them regret,” it further said. 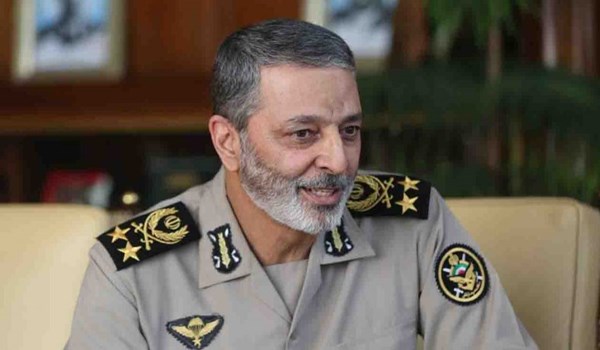 “The long-range missiles of the Navy which enjoy pin-pointing power are able to destroy targets hundreds of kilometers away from the vessels units during voyage in most remote seas,” General Mousavi said on the occasion of the Navy Day on November 27.

He warned that if the enemy makes any mistake against Iran’s interests, the strategic Navy of the Iranian Army will reciprocate it with a crushing response.

General Mousavi said that the Iranian naval forces in cooperation with all the regional states can bring security to the region and turn the Persian Gulf into the sea of unity and might of the Islamic nations if the trans-regional forces stay out.

The Iranian Navy warships protect the country’s cargo ships and oil tankers in the high seas.

The Gulf of Aden - which links the Indian Ocean with the Suez Canal and the Mediterranean Sea - is an important energy corridor, particularly because Persian Gulf oil is shipped to the West via the Suez Canal.

Deputy Commander of the Islamic Revolution Guards Corps (IRGC) Navy for Operations Admiral Qana’atpisheh said in September that Iran has sent its 69th fleet of warships to the free waters to safeguard the country’s interests.

“The 69th fleet of the Islamic Republic of Iran’s strategic Navy is protecting the country’s interests in the far seas,” Admiral Qana’atpisheh said, addressing a ceremony in Tehran.

He added that the Navy personnel have always stood beside the security forces to thwart the terrorists’ attacks against the Iranian ships.

Admiral Qana’atpisheh said that the IRGC and Army naval forces are cooperating with each other to establish stability in the Persian Gulf, the Sea of Oman and the free waters.