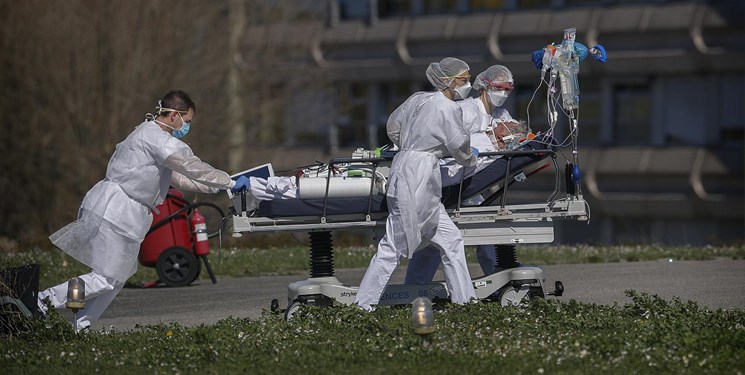 At a national level, however, the situation has improved significantly since the peak of the second wave early this month.

Over the last two weeks, the Health Ministry has confirmed 153,000 infections. In the 14 days leading up to November 9, nearly 250,000 people tested positive for the virus.

In total, 1,617,355 cases have been confirmed in Spain since the pandemic began.

At the same time, the pressure on hospitals continues to decrease. Spanish hospitals are now caring for 15,316 COVID-19 patients, compared to more than 21,000 earlier this month.

Despite the markedly improved situation since the beginning of the month, the coronavirus is still finding its way into Spain’s vulnerable nursing homes.

In Alicante, government health authorities recently intervened in a center where the virus has infected at least 46 people. The first case was detected last Friday.

A nursing home in Pontevedra, Galicia is dealing with an even larger outbreak. There, 89 senior citizens -- 74% of the residents -- have tested positive for the virus in the last week. For the moment, only one person has been hospitalized.

Families hope these outbreaks will not turn into a tragedy at the scale of what has been happening in a nursing home in Monzon, Aragon. There, an outbreak first detected at the end of October has taken the lives of 21 of the home’s 127 residents. In the last week alone, five people died.