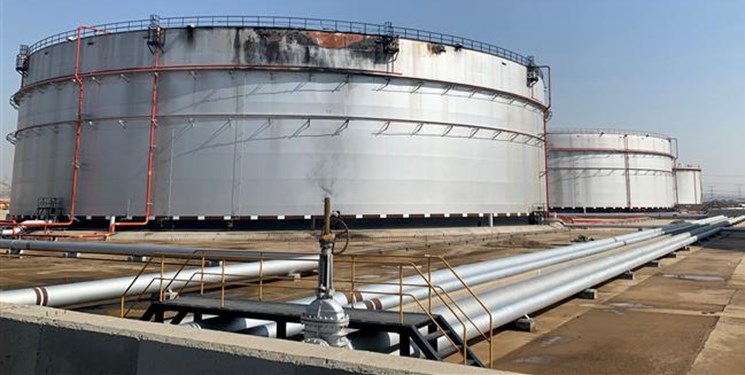 “The more Saudi Arabia continues its war on Yemen, the stronger Yemeni army forces will target vital installations inside the kingdom in defense of their homeland and dignity,” Arabic-language al-Masirah television network quoted Mohammad Ali al-Houthi as saying.

He added, “We have got accustomed to the unethical practices of the enemy, including its bombardment campaign, continuous attacks on Yemeni people, siege, air blockade, prevention of Yemeni patients from traveling abroad for medical care, deferments in payment of employee salaries and depreciation of the Yemeni currency… The more Yemeni people are targeted, the more resilient they will become.”

Houthi said Saudi Arabia has been targeting and conspiring against Yemeni people for the past six years, noting that bids to normalize relations with the Israeli regime, bombing of Yemeni people and the crippling siege on its impoverished Southern neighbor are only a few examples in the Riyadh regime’s long list of crimes.

“Yemeni people will neither capitulate nor retreat in the face of [the Saudi-led] aggression. The only way for aggressor countries is to broker durable peace, otherwise the battle will continue until final victory,” he said.

Houthi underlined that the Quds-2 missile that hit the Saudi Aramco plant in Jeddah on Monday was entirely designed and manufactured in Yemen, sarcastically advising Saudi authorities to procure more advanced US-made air defense systems in light of the missile attack.

Spokesman for the popular Houthi Ansarullah movement, Mohammad Abdul-Salam, said on Thursday that “the Saudi regime tends to wail after every painful Yemeni response. This is necessary as it has significant deterrent effects”.

“As long as the aggression and siege continue, we (Yemeni forces) will not hesitate to confront them,” Abdul-Salam wrote in a tweet.

The Ansarullah spokesman called on the international community to pressure the Saudi-led military alliance into ending its onslaught and blockade against the Yemeni people, who are enduring immense sufferings.

Saudi Arabia and a number of its regional allies launched the war on Yemen in March 2015, with the goal of bringing the government of former President Abd Rabbuh Mansur Hadi back to power and crushing the popular Ansarullah movement.

The US-based Armed Conflict Location and Event Data Project (ACLED), a nonprofit conflict-research organization, estimates that the war has claimed more than 100,000 lives.

The Ansarullah movement, backed by armed forces, has been defending Yemen against the Saudi-led alliance, preventing the aggressors from fulfilling the objectives of the atrocious war.