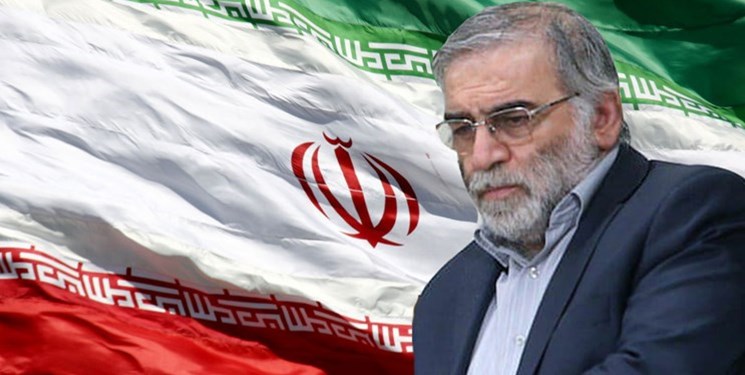 TEHRAN (FNA)- Iranian nuclear scientist Mohsen Fakhrizadeh came under attack by terrorists in the town of Absar in Damavand county to the East of Tehran Friday afternoon and was martyred hours later.

Fakhrizadeh's car was targetted by an explosion and machinegun fires in Damavand's Absard 40 kilometers to the East of Tehran.

Eyewitnesses also said three to four individuals, most likely all terrorists, have been killed in the attack. 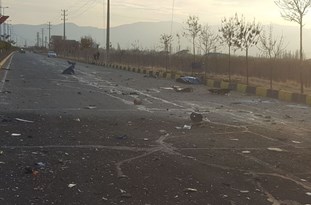 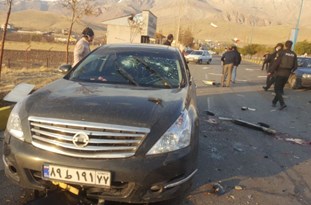 FNA reports confirmed that two dead bodies were seen in Absard Clinic and a bed full of blood where Fakhrizadeh was seen.

The security sources in interview with FNA confirmed the assassination attempt on the Iranian nuclear scientist. 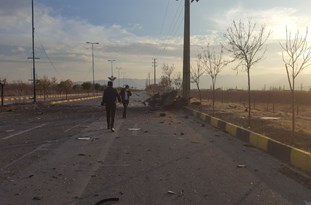 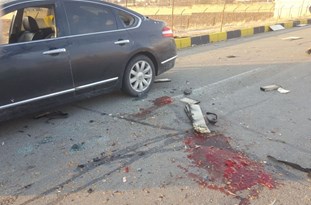