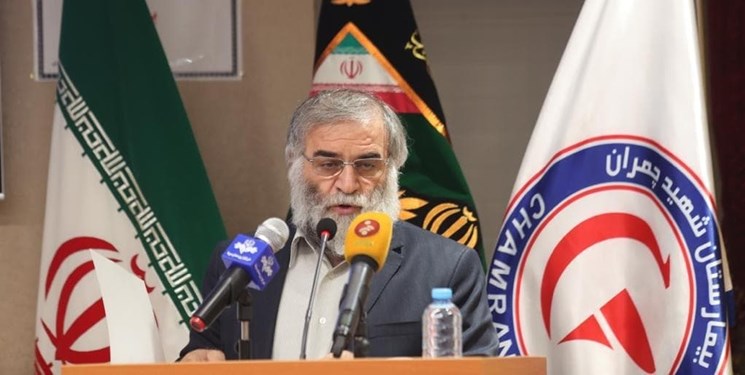 TEHRAN (FNA)- The resistance groups in the region in separate statements condemned the Friday assassination of Iranian nuclear scientist Mohsen Fakhrizadeh, stressing support for Iran's right to take revenge for his martyrdom.

“We all trust the power of Iran and the nation to make up for this loss, and we know that with more effort and progress, the monopoly of the arrogant powers on power components and scientific progress in the region will be broken,” the Palestinian resistance group, Hamas, said in a statement on Saturday. 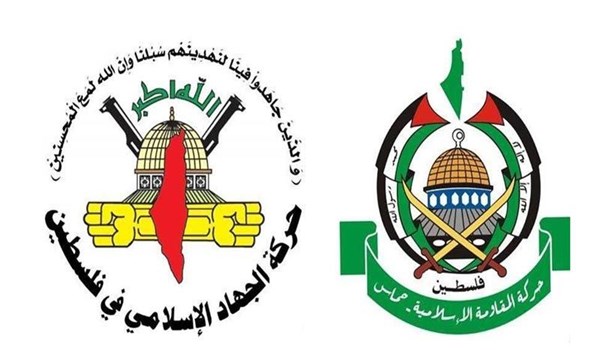 Also the Islamic Jihad Movement deplored the terrorist attack, noting that the footprints of Israel and the US are clearly seen in the crime.

Meantime, Bahrain’s February 14 Movement in a statement said that “we fully support the Islamic Republic and all its actions in response to the dirty hands that carried out this terrorist operation and those who supported it”. 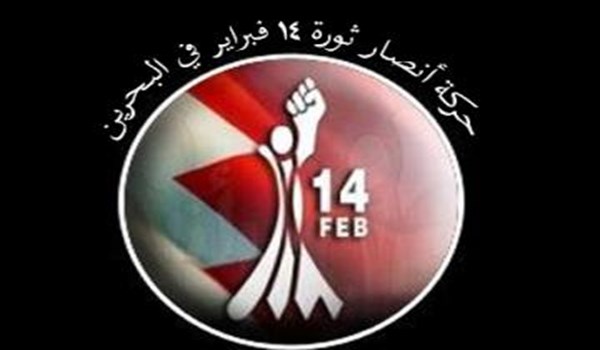 Also, Palestine’s Mujahedin Movement in a statement underlined that assassination of martyr Fakhrizadeh will not prevent the fighters from confrontation against the occupier Zionist regime, blaming Tel Aviv for the crime.

Lebanon’s Hezbollah resistance group also in a statement strongly deplored the terrorist attack, saying, “Iran is able to identify criminals and cut the hands of those who attack Iranian scientists and officials, no matter who these criminals are.” 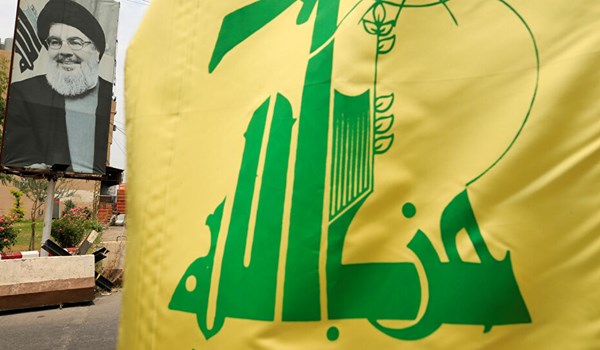 Meantime, Yemen’s Ansarullah movement in a statement condoled the Iranian nation and government on martyrdom of Fakhrizadeh, saying, “We emphasize Tehran's right to respond to all those who planned and carried out this crime.” 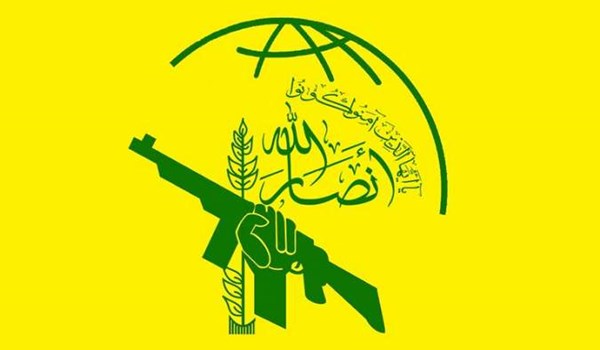 Also in Iraq, Spokesman of al-Nujaba Movement Nasser al-Shamri condemned the terror act, saying, “We believe in the Islamic Iran’s resistance, victory and might.” 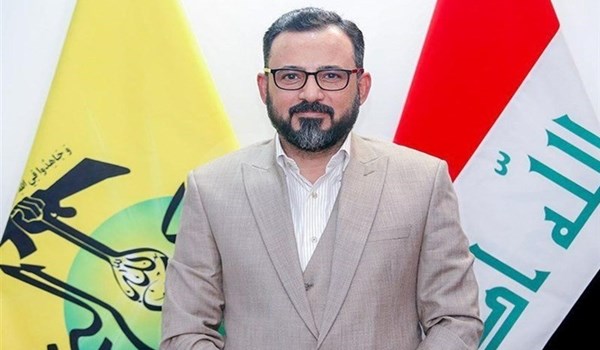 Iraq’s Kataeb Hezbollah group, affiliated to Hashd al-Shaabi, also said that assassination of martyr Fakhrizadeh is in line with a series of crimes that target the scientific capacities of the Arab and Islamic nations. 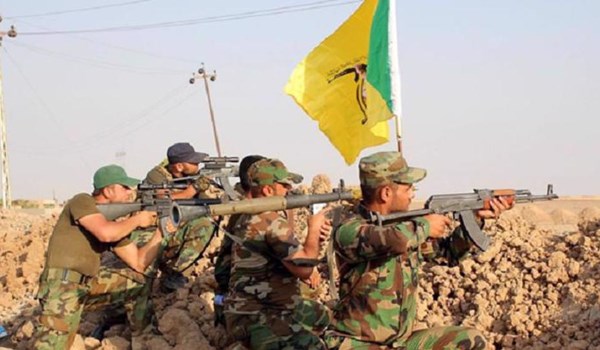 “Collaboration among Saudi Arabia, the US and the Zionist regime in the assassination of martyr Fakhrizadeh exposes all of them to revenge and response,” it added. 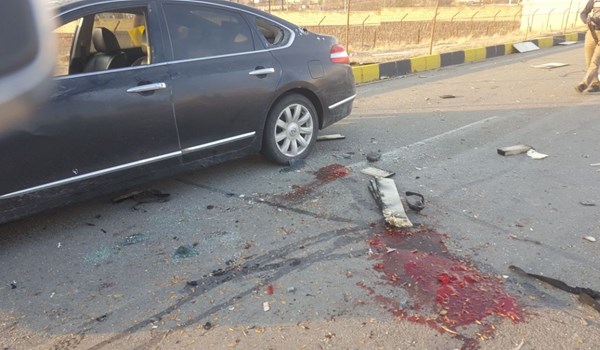