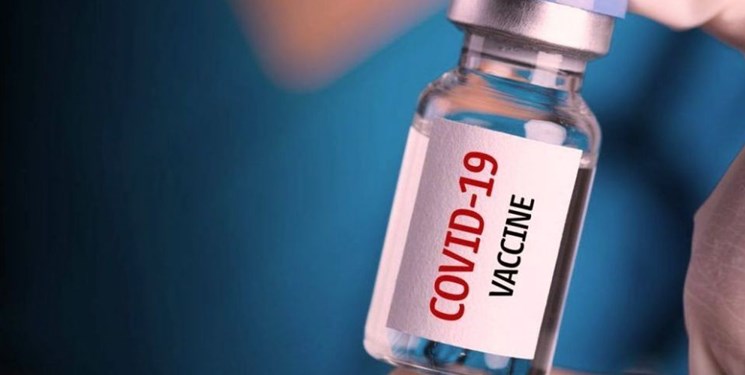 TEHRAN (FNA)- Head of the Coronavirus Control Operations Headquarters in Tehran Alireza Zali said that the Iran-made coronavirus vaccine project which was being implemented under the supervision of martyred scientist Mohsen Fakhrizadeh is now in the human trial phase.

“Efforts by martyr Fakhrizadeh to produce coronavirus vaccine was not aborted and the project is now in human trial phase as a result of the round-the-clock efforts by him and his colleagues,” Zali said on Sunday. 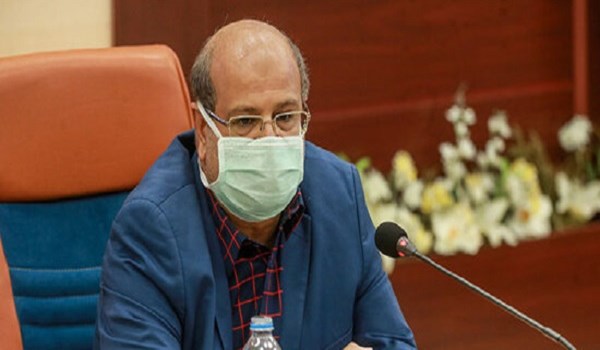 He added that martyr Fakhrizadeh and his colleagues in the defense ministry’s Research and Innovation Organization had also been able to produce the first test kits to diagnose coronavirus infection which was manufactured based on the highest standards of the world. 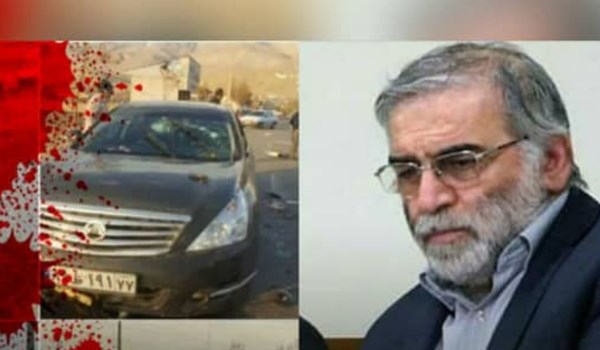 Iran’s Health Minister Saeed Namaki announced on Wednesday that the World Health Organization (WHO) has confirmed results of coronavirus vaccine tests of 4 Iranian companies, adding that the country would start the human trial phase of the vaccine next week.

“The WHO has accepted the progress of 4 (Iranian) companies and a company has received license for human trial and the human trial phase will start next week and I hope that we can announce production of the domestic vaccine to the dear people within the next few months,” Namaki said.