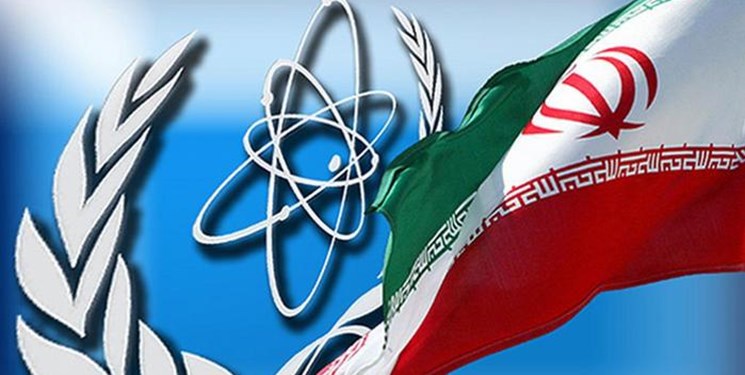 Deputy Chairman of the Iranian parliament’s Article 90 Commission Seyed Mahmoud Nabavian said that Iran accepted to give extensive access to the IAEA 7 years ago “which is a serious danger to the military and nuclear capabilities and therefore, implementation of the Additional Protocol (to the Non-Proliferation Treaty) should stop”. 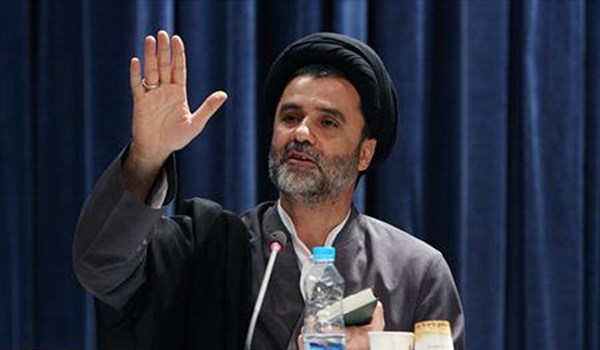 Also, Mohammad Reza Bafqi, another legislator, criticized the IAEA’s extensive access to different sites in Iran, saying that the UN nuclear watchdog is under the influence of the western states and, hence, should not be able to monitor all centers.

“We should consider all aspects of the issue and make a thought-out decision,” he added. 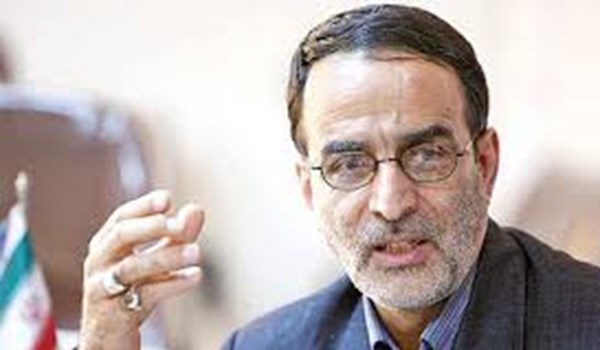 Meantime, senior member of the parliament’s National Security and Foreign Policy Commission Javad Karimi Qoddousi said that stopping implementation of the Additional Protocol is not enough and Iran should leave the Non-Proliferation Treaty (NPT) if the Europeans do not cooperate in removing sanctions against Iran.

The Iranian parliament in its closed-door session on Sunday made new decisions about the country’s nuclear program and cooperation with the UN nuclear watchdog, where Speaker Mohammad Baqer Qalibaf stressed the necessity for a firm response to enemies for the assassination of nuclear scientist Mohsen Fakhrizadeh.

The Iranian lawmakers reviewed on Sunday an urgent countermeasure plan that includes halt to the implementation of the Additional Protocol to the nuclear Non-Proliferation Treaty (NPT).

According to Abolfazl Aboutorabi, a senior member of the Parliament, lawmakers agreed to turn an urgent strategic motion, which aims to counteract unilateral sanctions imposed on the Islamic Republic by Western countries, topped by the United States, to a double-urgency motion.

Out of 246 lawmakers present at today's session, 232 voted in favor of the new move.

“It was decided to finalize and put into force the strategic action plan, which includes stopping the implementation of the Additional Protocol (to NPT),” he added.

Resumption of 20% uranium enrichment, boosting use of IR6 and IR8 centrifuge machines, limiting IAEA inspections by halting the voluntary implementation of the Additional Protocol to the NPT, and making another Arak Heavy Water reactor identical with its original design which went under redesigning under the nuclear deal are among the new contents put into an original version of the bill.

Aboutorabi noted that the Parliament is also addressing the details of the martyrdom of top Iranian physicist, Mohsen Fakhrizadeh, who was assassinated in Absard, Damavand County, Tehran province, on Friday.

Earlier this month, the Iranian parliamentarians approved the single-urgency bill to adopt strategic measures to remove sanctions against the country.

The lawmakers had given green light to the urgent strategic motion in early November, but the plan has turned into a double-urgency after the assassination of the Iranian nuclear scientist.

Addressing the parliament on Sunday, Iranian Parliament Speaker Mohammad Baqer Qalibaf said that the enemies are scared of empowerment of the country, reiterating that they will not regret criminal acts except through strong response from Iran.

"The enemies of the Iranian people, once again by resorting to terror, proved that they are scared of the increase of Iran's power and chose to remove our scientists to confront the nation," Qalibaf said, adding that the enemies will not regret such criminal moves except when receive Iran’s firm response.

"The people of Iran have been facing such losses for more than four decades and experience has proven that they have continued the path of their martyrs stronger than before," he went on to say.

"But the criminal enemies will not regret, except with a strong response that both deters them from possible future mistakes and takes revenge from them for these crimes," the speaker stressed.

"In this regard, in addition to revenge from the perpetrators and commanders of the assassination of Martyr Fakhrizadeh, all relevant forces and organizations ae duty-bound to turn the threat of this tragic loss into an opportunity to strengthen various economic, security, defence and nuclear fields," he noted.