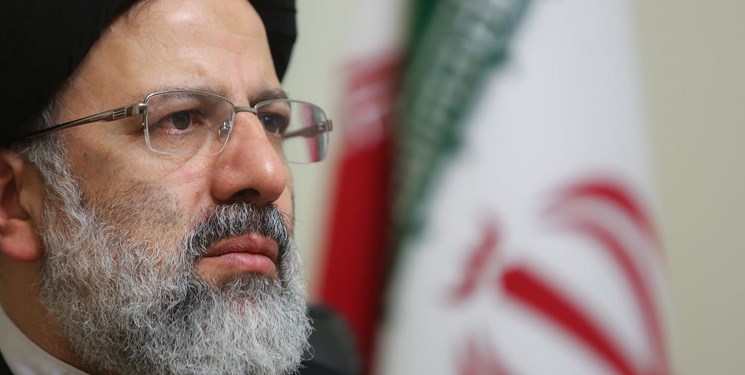 “The Attorney General, in cooperation with the General Staff of the Armed Forces, the Judicial Organization of the Armed Forces and the intelligence and security services, should form a special workgroup to prosecute the perpetrators and masterminds of the assassination,” Rayeesi said, addressing the Judiciary officials in Tehran on Monday.

He also underlined the need for the intelligence and security apparatus to identify and dismantle the networks which have infiltrated the country and to send a deterring pulse to the enemies and block their plots against Iran.

“Deterrent actions against the enemy should not be neglected because the enemy knows only the logic of power,” Rayeesi said.

“Sanctions and assassinations are two sides of the same coin; westerners who call for restraint in the face of terror are, in fact, giving a green light to the terrorists; it is wrong to hope that sanctions will be lifted through negotiation; experience has shown that to confront the sponsors of sanctions and terror, one should only grow strong,” he stressed. 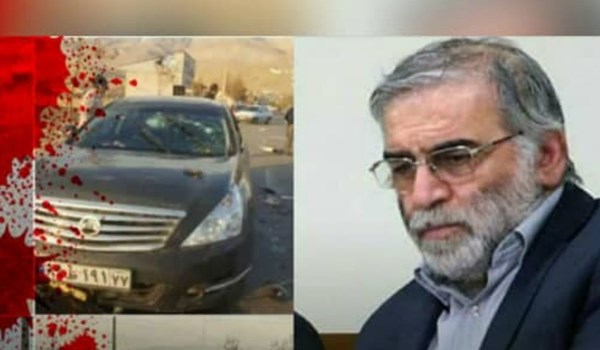