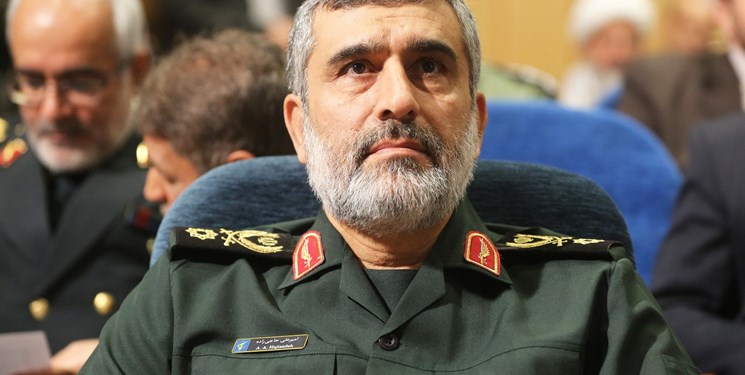 “The enemies have committed suicide for the fear of death and they should know that certainly they will pay back,” General Hajizdeh said, addressing the funeral ceremony of martyr Fakhrizadeh on Monday.

“The Iranian nation will not abandon retaliation,” he warned.

General Hajizadeh said that the enemies of Islam, and the terrorists intend to stop the Iranian nation’s move towards progress, but Tehran will continue advancement as it did in the past 40 years despite the assassination of 17,000 people by the enemies. 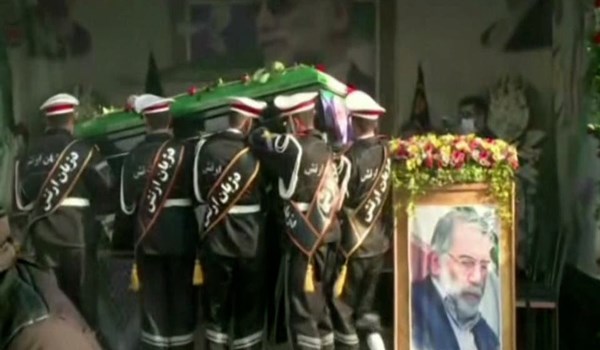 After the terrorist attack on Friday, IRGC Commander Major General Hossein Salami underlined that assassination of Fakhrizadeh may not undermine Iranians' resolve, and said revenge for the terror attack is already on the country's agenda.