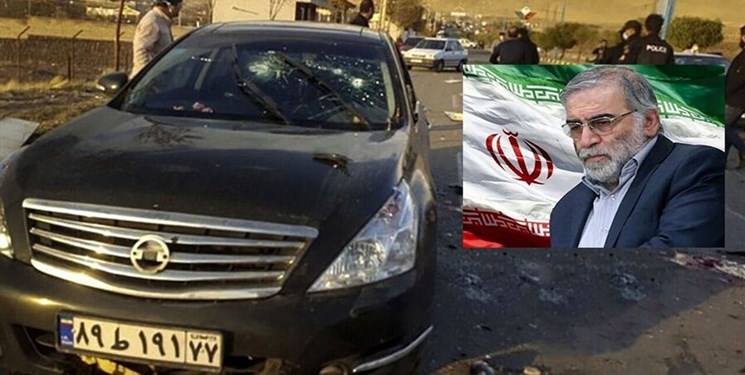 TEHRAN (FNA)- Iranian Intelligence Minister Seyed Mahmoud Alavi said on Monday that the country has found several clues on the culprits behind the assassination of nuclear scientist Mohsen Fakhrizadeh.

“Our investigations started after assassination of martyr Fakhrizadeh,” Alavi said. 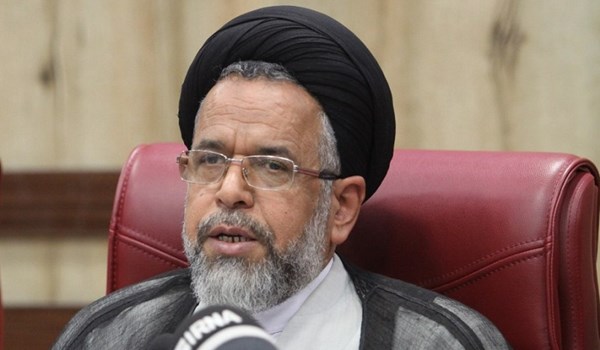 “Our colleagues have found many clues and they are investigating all aspects,” he added.

Alavi said that the results of investigations will be declared after all details go under thorough study.