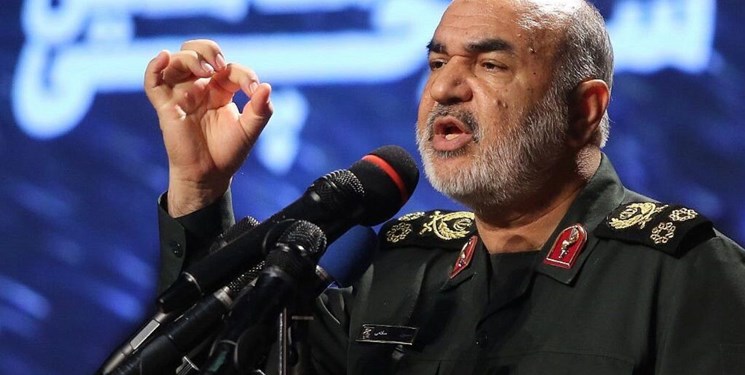 "Enemies should await our response; we determine the time, place and quality of the response," General Salami said on Monday on the sidelines of the funeral ceremony of the Iranian nuclear scientist martyr Fakhrizadeh.

"But the punishment of perpetrators and commanders is for sure," he stressed. 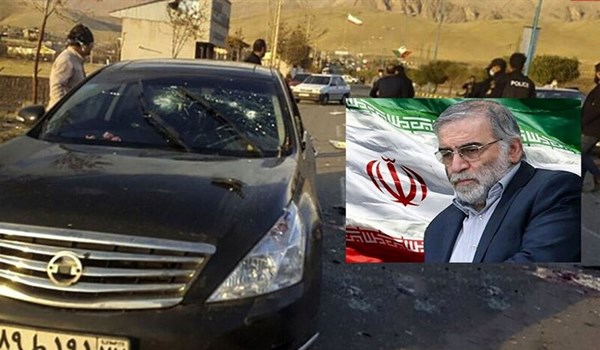 After the terrorist attack on Friday, General Salami underlined that assassination of Fakhrizadeh may not undermine Iranians' resolve, and said revenge for the terror attack is already on the country's agenda.