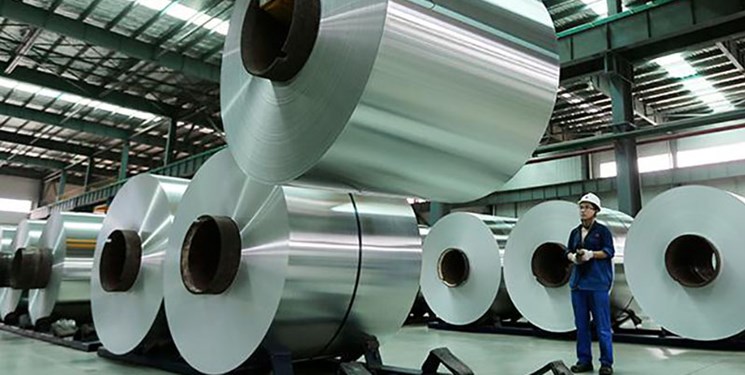 TEHRAN (FNA)- Iran exported over 60,000 tons of aluminum worth $101.1 million during the first seven months of the current year (March 20-October 21), according to Iran’s Customs Administration (IRICA).

The IRICA figures indicate that 61,147 tons of aluminum were exported during the 7-month period, showing an 84% and 56% rise in terms of tonnage and value respectively in comparison with the last year’s corresponding period.

Iran imported 102,091 tons of aluminum products worth $154 million during the same period, setting a 102% and 11% rise in volume and value respectively year-on-year.

It was announced last month that Iran has set a 69% increase in the production of aluminum ingot in five major aluminum production complexes of the country during the first seven months of the current year (March 20 to October 21).

According to the statistics, 247,335 tons of aluminum ingot were produced in the period, showing a significant 69% rise as compared to the last year’s corresponding period.

Figures indicate that 35,556 tons of aluminum ingot were produced in Iran in the 7th month (September 22 – October 21), setting a 56% growth in comparison with the same period last year.

196,200 tons of net aluminum ingot were also produced in the first half of the current year (March 20 to September 21), showing a 53.2% hike compared to the last year’s corresponding period.