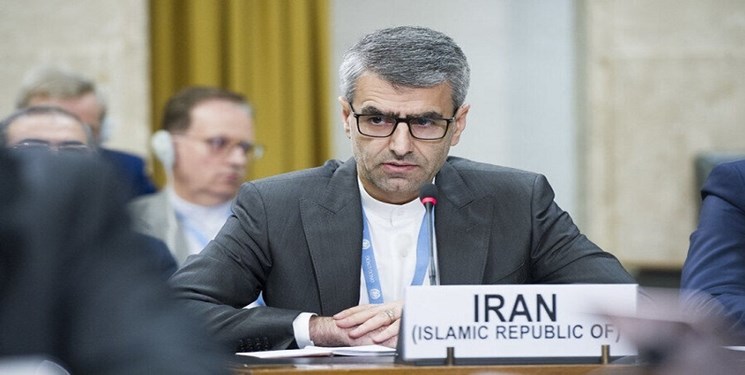 In a letter to UN High Commissioner for Human Rights Michelle Bachelet, the Iranian envoy said that there are serious indications of Israeli role in this “heinous assassination”.

Baqayee Hamaneh reiterated that the assassination of Fakhrizadeh is a blatant violation of international law, human rights, and all the moral values.

The Iranian envoy warned against the serious threats posed by state terrorism to the rule of law and international peace and security.