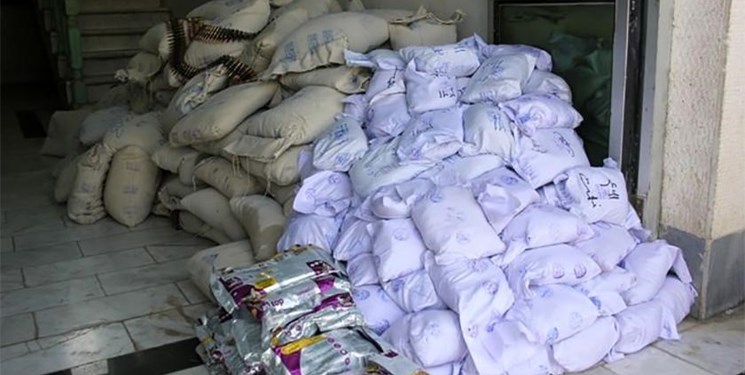 “Anti-narcotics police have succeeded to disband 6 drug-smuggling gangs in Tehran and arrested 74 smugglers and 1,315 dealers during intelligence operations,” Rahimi said.

He added that 76 vehicles and motorcycles were confiscated by the police during the operations. 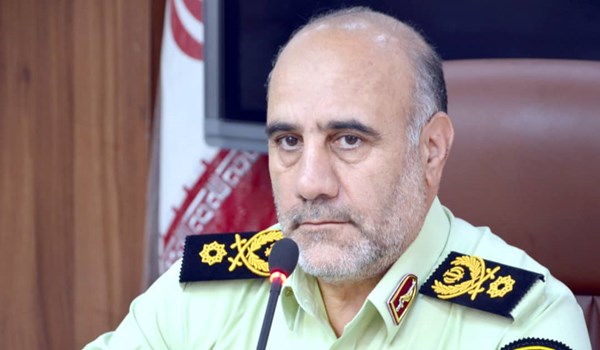 The police commander further said that around 2 tons of different drugs have been seized, too.

In a similar operation on Sunday, anti-narcotics police of Sistan and Balouchestan province confiscated over 2.4 tons of illegal drugs in Iranshahr County, according to the provincial Police Commander Brigadier General Ahmad Taheri.