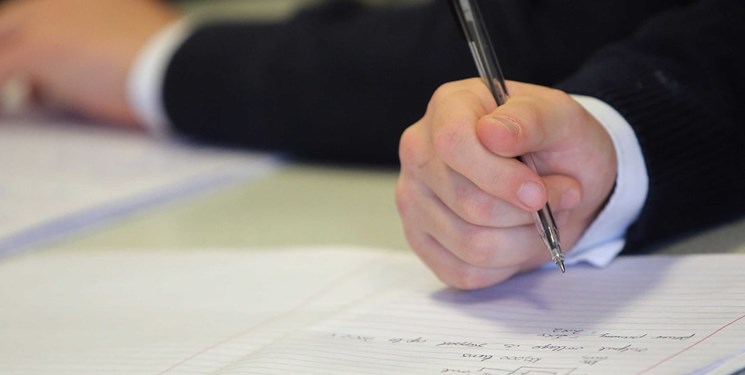 TEHRAN (FNA)- The chief inspector of schools and children’s services in England warned of an emerging safeguarding crisis, with many vulnerable pupils still not back in the classroom, child protection referrals down and fears that abuse may be going undetected.

In her fourth annual report as head of Ofsted, Amanda Spielman said the invisibility of vulnerable children as a result of the COVID pandemic should be “a matter of national concern”, and she called on all agencies involved to pull together to tackle the most urgent cases, The Guardian reported.

Although schools remained open to vulnerable pupils during the first national lockdown, attendance was low and Spielman warned that local authorities would be dealing with “a legacy of abuse and neglect”.

School closures during the first national lockdown in March dramatically reduced the number of child protection referrals across England – in some areas by more than half – and although numbers have gone up since September when schools fully reopened, Spielman noted they had not yet returned to previous levels, raising fears that abuse could now be going undetected.

“Teachers are often the eyes that spot signs of abuse and the ears that hear stories of neglect,” Spielman continued, adding, “Closing schools didn’t just leave the children who – unbeknown to others – suffer at home without respite, it also took them out of sight of those who could help.

“When nurseries and schools closed in March, they were told to remain open to the most vulnerable – which of course meant those whose need was already identified. And even of these, we know that relatively few actually attended. The rest stayed at home – some, inevitably, in harm’s way,” Spielman stated.

The Ofsted report also raised concerns about children who have been taken out of school and are now “ostensibly” being home-educated. More than 75,000 children are now being home schooled, according to a recent survey of local authorities – a 38% increase on last year. According to Spielman, for many parents it is not genuine desire to home educate, but fear of COVID.

The report also warned of “lasting harm” to children with special educational needs and/or disabilities (SEND) many of whom either struggled to access vital support and healthcare during the pandemic or lost them entirely. This also affected early identification and assessment.

“Almost all children, vulnerable or otherwise, are missing out on a lot when they aren’t at school,” said Spielman, adding, “Some will have a great experience, but other families will find it harder than they thought, and their children could lose out as a result. We must be alive to these risks, and we must also watch out for bad practices creeping back in that could compound risk."

“We don’t want to see any schools off-rolling children; and we need all schools to make the effort to help children with SEND to attend – we know that many SEND children and their parents particularly struggled during lockdown, as many services were withdrawn,” Spielman continued.

Ofsted’s school inspections have been suspended since March, but based on those carried out prior to the pandemic, 86% of schools and 96% of early years providers were rated good or outstanding, which was broadly consistent with previous years.

The report did however flag up concerns about phonics teaching in schools, warning that staff are insufficiently trained. In SEND area inspections, the report highlighted a “fractured” response from education and health services in many local areas and warned there were not enough suitable places in children’s homes to meet the needs of all vulnerable children in care.

Geoff Barton, the general secretary of the Association of School and College Leaders, said schools had worked hard to reach out to families with vulnerable children and get them into school during the first national lockdown.

“But it was an incredibly difficult task to persuade many of these families to send in children at the height of the pandemic and with most other children remaining at home," Barton continued, adding, “Amanda Spielman is highlighting an important issue, and we agree with the need for all agencies to work together, but it would help a great deal if schools and local authorities had not been cut to the bone by years of government underfunding.”

Responding to the Ofsted report, a Department for Education spokesperson said, “The safety and wellbeing of the most vulnerable children has always been our focus, which is why we kept nurseries, schools and colleges open for those children throughout the pandemic."

“We all owe a debt of gratitude to the teachers and support workers who have gone above and beyond to support vulnerable children since national restrictions were first introduced," the spokesperson noted.

“It remains a national priority to keep full-time education open for all. We have allocated £1bln to schools to support all children to catch up on lost learning and are offering at least two years’ targeted tuition through the National Tutoring Programme to those who need it most,” the spokesperson stated.