Iran Exports over $163mln of Cement in 7 Months 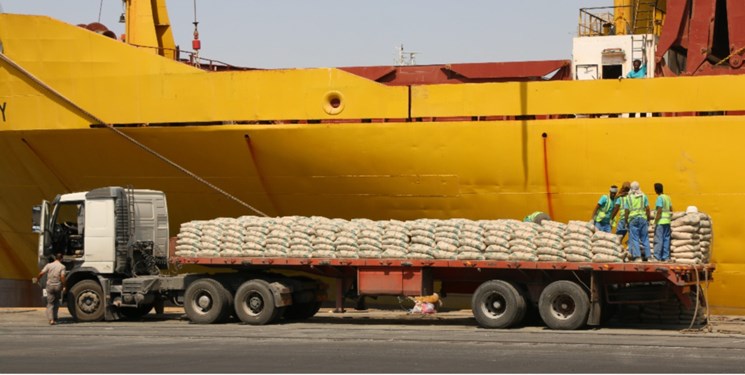 TEHRAN (FNA)- Iran exported more than $163.4 million of cement during the March 20 to Oct. 21 period, showing an 11% decrease as compared to the same period last year.

According to statistics of the Ministry of Industry, Mine, and Trade, Iran exported 7,630,428 tons of cement in seven months of the current year, setting a 24% drop as compared to the last year’s corresponding period.

It was reported in November that Iran's cement production in the first 6 months of the current Iranian year (March 20, 2020-September 21, 2020) exceeded 35.6 million tons, which shows an increase of 14.4 percent compared to the corresponding period in the last year.

The report said that the country's cement production capacity is 85 million tons of which 65 million tons is consumed domestically.