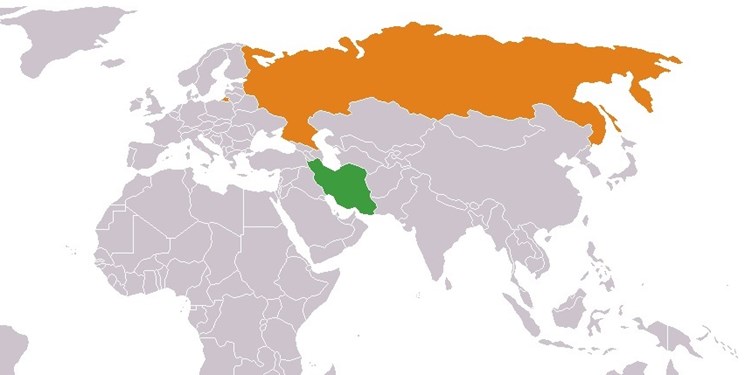 Iran's Cultural Attaché in Moscow Qahreman Soleimani, Director of the Russian-Austrian Forum Maria Matveeva and President of Ibn Sina Islamic Culture Research Foundation in Moscow Hamid Hadavi met and conferred on Wednesday in Moscow on promotion of cultural relation between Iran and Moscow.

They talked in the context of a plan presented by Russian Presidential Aide Andrei Fursenko.

The Russian officials, too, expressed willingness to hold conferences on cultural issues.

Fursenko's plan include the process of cooperation between Iran and Russia in the last few centuries and the prospect for strengthening it.

The plan will be finalized after holding scientific conference in the near future.

In a relevant event in early September, Head of the Islamic Culture and Communications Organization Abouzar Ebrahimi Torkaman and Russian Deputy Minister of Culture Maxim Ksenzov stressed the need to expand cultural ties through the re-signing of the cultural agreement between Tehran and Moscow.

Ebrahimi Torkaman and Ksenzov made the remarks in the international webinar of the Second Joint Iran-Russia Cultural Committee via videoconference.