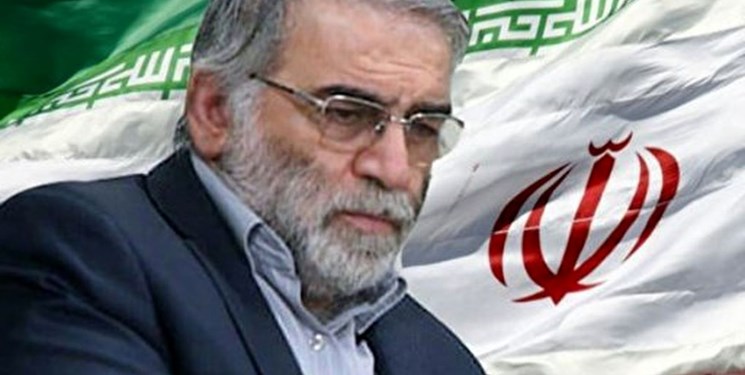 There are various evidences, showing that the Zionist regime was behind the terrorist attack on Iranian scientist Fakhrizadeh, the embassy said in a statement on Wednesday.

Also on Wednesday, Iran's Ambassador and Permanent Representative to International Organizations in Vienna Kazzem Qaribabadi called on all countries and international bodies to deplore the recent assassination of Iranian nuclear scientist Mohsen Fakhrizadeh.

“At a time when Iran is under inhumane US sanctions, a prominent Iranian scientist named Dr. Mohsen Fakhrizadeh was assassinated, which is completely against the international laws, including the principles of the UN Charter and basic human rights,” Qaribabadi said, addressing a virtual conference in Vienna on Wednesday.

He added that martyr Fakhrizadeh, as a physicist and university professor, had carried out various scientific activities in various fields. “One of martyr Fakhrizadeh's last works was his prominent role in the production of the first indigenous coronavirus test kit, which contributed a major share in our national efforts to control coronavirus. The martyr also oversaw the development of the Coronavirus vaccine.”

Martyr Fakhrizadeh's car was targeted by an explosion and machinegun fire in Damavand's Absard 40 kilometers to the East of Tehran on Friday.