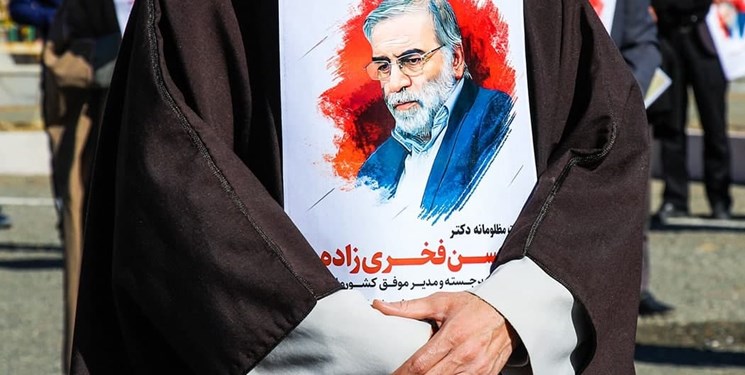 Rouhani said during a phone call with his Turkish counterpart Recep Tayyip Erdogan on Thursday hailed Ankara’s stance against the terrorist crime against the Iranian scientist, noting that killing the prominent nuclear scientist Dr. Mohsen Fakhrizadeh clearly shows the failure of the enemies before the Iranian nation. 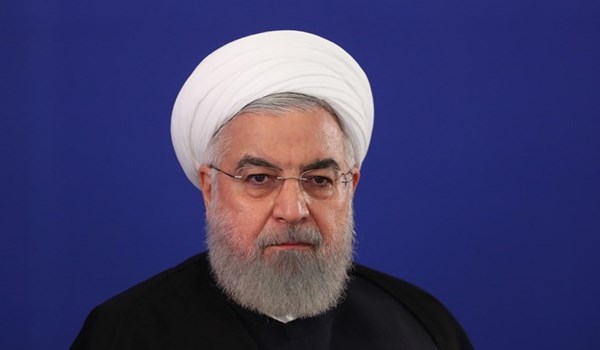 "The method used in this assassination and by whom it was carried out are clear to us," he went on to say.

Rouhani stressed that Martyr Fakhrizadeh spent most of his time in the last months in the battle against coronavirus and he completed research on production of diagnostic kits for the disease,

Erdogan, for his part, said that this terrorist attack has surely targeted regional peace and calm. 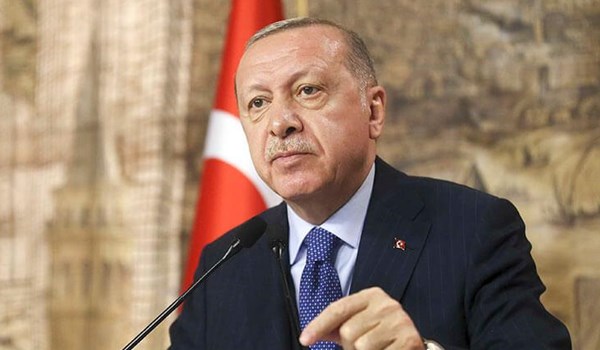 He expressed hope that Iran will identify the perpetrators of the crime and will bring them to justice very soon.

Martyr Fakhrizadeh's car was targeted by an explosion and machinegun fire in Damavand's Absard 40 kilometers to the East of Tehran on Friday.