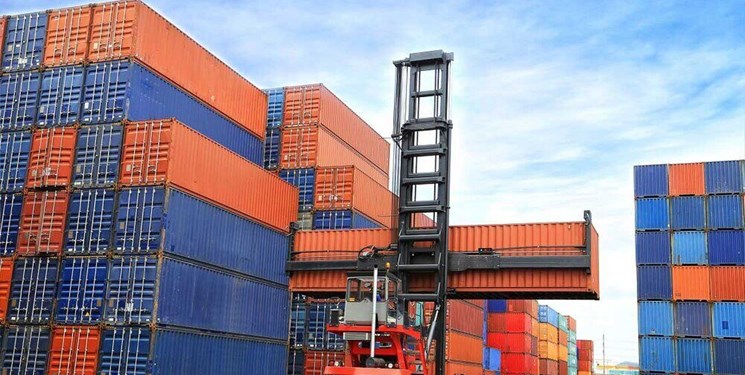 TEHRAN (FNA)- Iran has increased its non-oil exports to 36 states from its Western province of Hamedan by 18 percent over the past eight months compared with the previous year's corresponding period, a provincial official announced.

"During eight months, Hamedan exported 339,000 tons of commodities worth more than 89 million dollars to 36 different world countries," Head of Hamedan's Organization of Industry, Mine and Trade Hamid Reza Matin said.

He pointed out that the figure showed 18 percent growth as compared to last year's corresponding period.

"Industrial, petrochemical, and agricultural products, as well as handicrafts, have mostly been exported from the province," Matin said.

In relevant remarks in late October, Iran's Deputy Minister of Industry, Mine and Trade Hamid Zadboum announced that the country was considering to increase export of non-oil products by 15% in the second half of the current Iranian calendar year (September 22, 2020 -March 20, 2021).

“Although the spread of the coronavirus disease has decreased global trade almost 15%, it is predicted that Iran’s export of non-oil goods will set a 15% growth in the second half of the current year by overhauling and renovating export processes,” Zadboum said on Friday.

He added that exports growth in the second half of the year will compensate for a part of the 34% decline in export of non-oil commodities in the first half of the current year (from March 20 to Sept. 21).

“These 17 countries accounted for 89% of Iran’s total export share in the first six months of the current year,” he noted.

In relevant remarks in early October, Zadboum had announced that Iran had exported $13.5bln worth of products to foreign states in the first half of the current Iranian year (started on March 21).