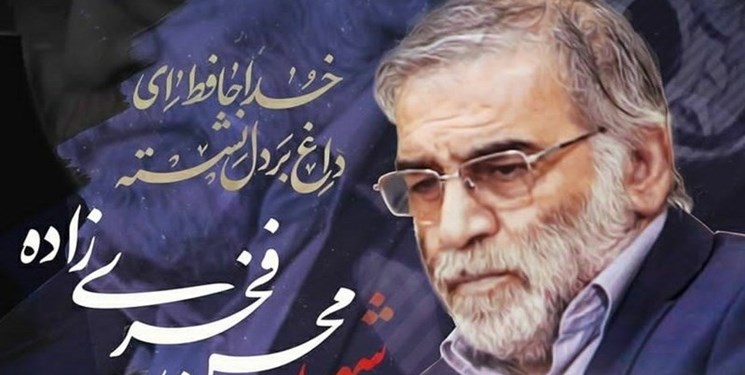 TEHRAN (FNA)- Iranian Ambassador and Permanent Representative to UNESCO Ahmad Jalali said silence and inaction against the assassination of outstanding nuclear scientist Mohsen Fakhrizadeh is by no means justifiable, urging condemnation of this terrorist act by the world’s top scientific and educational organization.

Jalali lashed out at UNESCO’s silence against the recent terrorist move that targeted the Iranian salient nuclear scientist, reminding the UN-affiliated scientific body of its duty to condemn assassination of scholars and academics as a means to hinder repetition of such heinous crimes.

"In developing countries, it is the scientists who have to build scientific structures based on domestic needs, but alas, many of these countries are plagued by brain drain, and worse, brain hijacking and, most catastrophic, assassination of their scientists," he said.

Jalali said UNESCO was informed of assassination of the fifth prominent Iranian scientist six days ago, and added, "Hundreds of scientists have been killed in developing countries for years, and the international community kept silence." 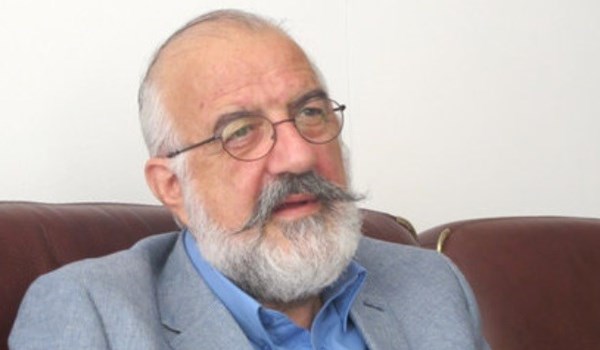 Addressing UNESCO member states, he said, "Today, not only as an Iranian, but also as an academician, who has spent twenty years of his life in this house of science, education and culture, I emphatically urge UNESCO not to remain silent, but to condemn this act, which is an injury on human conscience, and to work together to find a solution."

“Terrorism is basically condemned, regardless of who its victim is, whether it is a scientist, a teacher, a journalist, or anyone else,” Jalali stated.

Qaribabadi sent a letter to the IAEA Director-General Rafael Mariano Grossi, demanding him to take clear stance on the criminal assassination of Fakhrizadeh on November 27.

He stressed that the recent terror attack comes in continuation of the terrorist moves against Iran’s scientists which started in 2010.

"All these acts of terrorism require proper attention from the international community and relevant international organizations," the envoy noted.

"Iran frankly expects the IAEA to condemn this terrorist act in a transparent and unconditional manner," he highlighted.

"Immediately after the first instance of the assassination of an Iranian nuclear scientist in 2010, the Islamic Republic of Iran, in a letter to then IAEA director-general, strongly protested the publication of the names of its scientists and experts in the IAEA reports," Qaribabadi went on to say.

"The IAEA is strongly expected to end the process of unnecessary publishing of detailed information on Iran's nuclear program in its reports," he stressed.

"There is clear evidence that the Zionist regime was involved in the terrorist attack, especially since Israeli officials had repeatedly mentioned Dr. Fakhrizadeh’s name and planned to assassinate him several times," the diplomat said.

Qaribabadi also called for circulation of the letter as an IAEA official document.