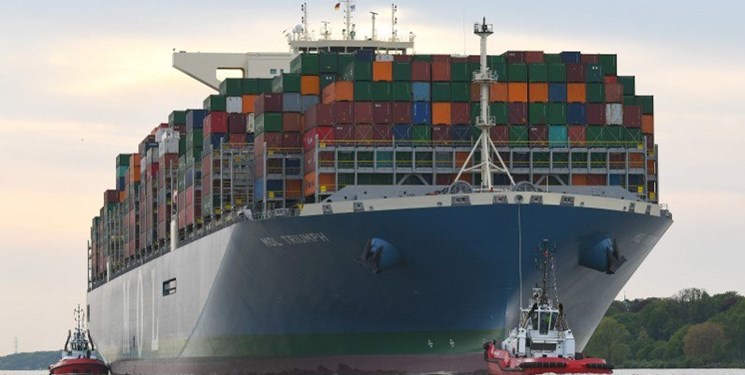 TEHRAN (FNA)- The Caspian containerized line between Iran and Astrakhan port of Russia began its activity on Saturday.

The first ship arrived in Astrakhan on Saturday through the International North-South Corridor and it will do its next voyage in mid-December.

Currently, two ships with a capacity of 131 20-foot containers have started activity on this route and in the coming days, 60 containers loaded with foodstuff, cardboards and cereals will be sent to Iran.

In relevant remarks in late September, Deputy CEO of Iran's Ports and Maritime Organization for Ports and Economic Affairs Farhad Montaser Koushari said that a Memorandum of Understanding (MoU) was signed between the PMO and one of the foreign shipping companies operating in the Caspian Sea area, in which, Ro-Ro- vessels in all the Northern ports of the country will be subject to the discount and regular Ro-Ro shipping line will be launched between Iranian, Russian, Kazakhstan and Turkmenistan ports.