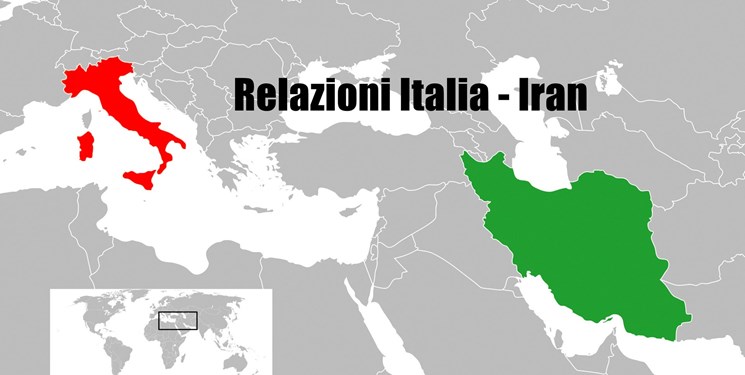 Iran’s cultural attaché in Rome Mohammad-Taqi Amini met with the President of the Italian University of Perugia Maurizio Oliviero and examined the ways for promotion of further cultural cooperation.

During the virtual meeting, Amini suggested holding an exhibition of 5,000 years of Iranian engineering, establishing a course of Farsi language and literature at the university, and launching a program to introduce Iranian cinema in Perugia.

Both sides voiced the hope to ink the first academic MoU in the coming years.

Last week, Iranian and Italian officials in a meeting conferred on ways to further increase cooperation in fighting against illicit drugs trafficking.