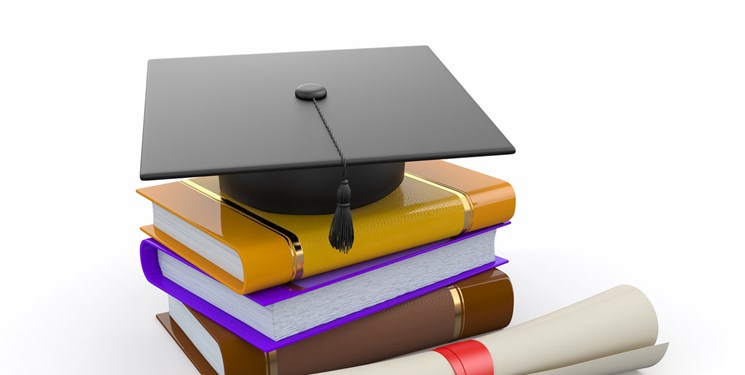 TEHRAN (FNA)- Head of the Islamic World Science Citation Center (ISC) Mohammad Javad Dehqani said that the quality of Iran’s scientific publications has grown 10 ranks for the past 11 years.

Dehqani said that according to Scopus (the largest abstract and citation database), citations of Iranian publications rose by almost 5% in 2019 compared to that of 2018.

He added that according to the figures available, Iran ranks first globally in scientific quality growth and has reached from 23rd rank in 2011 to 12th rank in 2020 in Normalized Citation Impact (NCI).

Dehqani said that his country had the 14th quality rank in 2019, while, according to Scopus, it was 14th in quantity of scientific production.

He said that Iran’s NCI ranking in 2019 was 14 and the countries with better rankings were Denmark, the Netherlands, Belgium, Sweden, Australia, England, Canada, Italy, Germany, Spain, and France, adding that Iran stands 12th in 2020.

In relevant remarks in mid-November, an official with the University of Arak said that Stanford University, California, put the name of nine Iranian professors and academics among the world's top 2 percent.