David Swanson: US, Israel Legitimizing Assassination in Other Countries 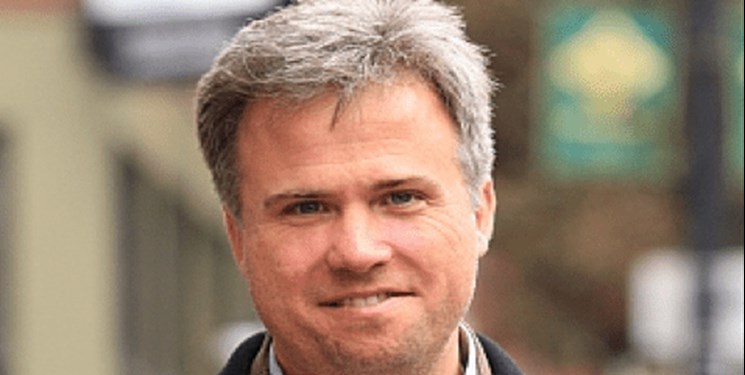 TEHRAN (FNA)- David Swanson, journalist and political activist, says the United States and Israel murder officials of Iran and other countries, publicly recognizing it as lawful actions, and added that Tel Aviv and Washington should be placed under sanction and punished for such heinous crimes.

Speaking in an interview with FNA, David Swanson said, “Israel counts on the US government defending it against any repercussions in the United Nations, World Court, or International Criminal Court… The US government very publicly murdered a top Iranian official not long ago, so would be hard pressed to denounce Israel for doing the same thing.”

David Swanson is an author, activist, journalist and radio host. He is executive director of WorldBeyondWar.org and campaign coordinator for RootsAction.org. In addition to authoring several books against war, he blogs at WarIsACrime.org. He hosts Talk Nation Radio. He is a 2015, 2016 and 2017 Nobel Peace Prize nominee, and was awarded the 2018 Peace Prize by the US Peace Memorial Foundation.

Q: Israel has a history of assassinating other countries’ officials, including Dr. Mohsen Fakhrizadeh of Iran. How does the regime justify such terrorist moves?

A: I think many of the world's governments consider murder legitimate if it is the right kind of murder. Few if any US government officials have condemned this murder of an Iranian. Even fewer have denounced the endless lies about Iran's supposed nuclear weapons program and Iran's supposed aggressive intentions. The United States and Israel are part of a growing list of nations that treat it as normal and legitimate to murder with missiles, often from robotic airplanes. The US government very publicly murdered a top Iranian official not long ago, so would be hard pressed to denounce Israel for doing the same thing.

Q: Why does Israel think it can go around murdering other nations' officials with impunity?

A: Israel counts on the US government defending it against any repercussions in the United Nations, World Court, or International Criminal Court. The US government has actually sanctioned the chief prosecutor of the ICC for investigating US crimes in Afghanistan and Israeli crimes in Palestine. The Israeli government is successfully censoring criticism of itself through other nations' governments, and effectively removing top officials who criticize its horrors. Witness the recent expulsion of Jeremy Corbyn from the Labour Party in the UK on false grounds of anti-Semitism.

Q: How do you think Iran should respond to Tel Aviv and Washington for this crime?

A: I think the world should respond with a BDS campaign against the governments of Israel and the United States. The world's governments should demand investigation and prosecution through the ICC for crimes including direct murder and deadly sanctions. [For the US] foreign military troops should be evicted from every nation not their own and that the international arms trade should be abolished by every government on earth; and, Iran should offer to assist the United States with pandemic response and healthcare, in light of Iran's greater success, and that part of that assistance should include the recommendation to shift resources from militarism to human needs.