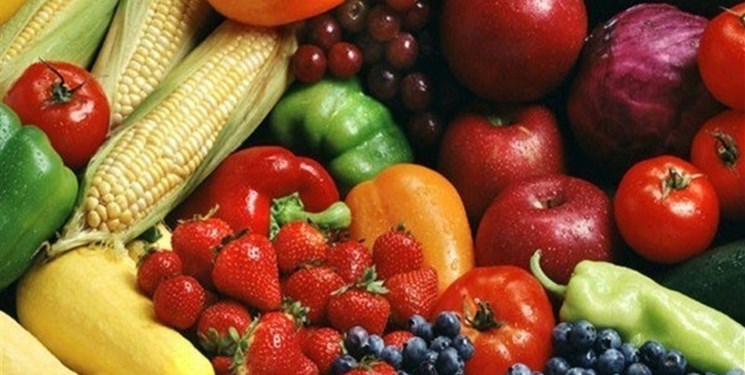 Iran’s agricultural exports have increased despite restrictions imposed at borders earlier this year to curb the spread of the coronavirus epidemic.

According to the IRICA figures, farming products accounted for approximately 18 percent of Iran’s total non-oil exports in the eight-month period.

In relevant remarks last week, Iranian First Vice President Es’haq Jahangiri said that the government has put on top of the agenda increasing exports of agricultural products, urging relevant organizations to remove barriers to this end.

He noted that exports promotion is the most important factor behind the realization of the goals of ‘Leap in Production’, a reference to this year’s theme that was dubbed by the Supreme Leader of the Islamic Revolution Ayatollah Khamenei on March 20.

He then called for identifying and removing barriers ahead of export of agricultural products.