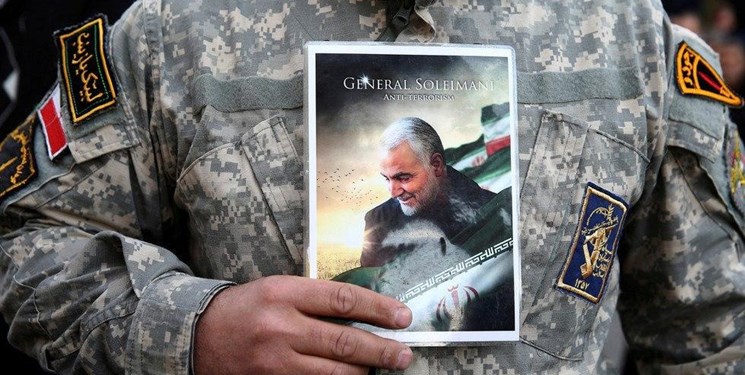 “We are certain that the US and the Zionists’ crimes will be certainly responded even if it takes a long time,” he added. 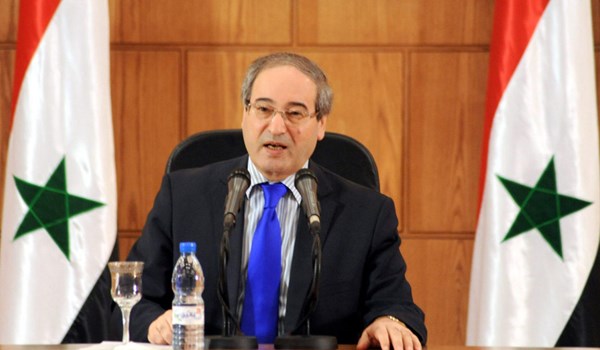 Mekdad also condemned the assassination of Iranian nuclear scientist Mohsen Fakhrizadeh and General Soleimani, stressing, “We will stand beside the Iranian nation in hard days.”

Also, Lieutenant General Soleimani was assassinated in a US drone strike on Baghdad International Airport in Iraq on January 3, 2020.