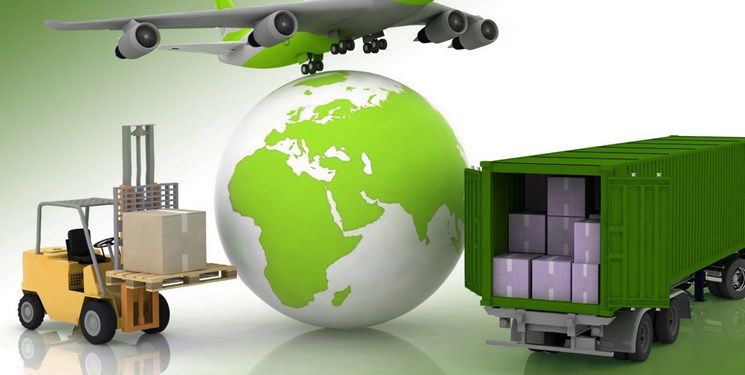 TEHRAN (FNA)- Iranian Minister of Industry, Mine and Trade Alireza Razm Hosseini said that the country’s exports to the 15 neighboring states have grown by 50 percent over the eight months of the current Iranian year (March 20-November 20, 2020).

Razm Hosseini said on Thursday that Iran has exported 50% more products to 15 neighboring countries during the 8 months compared with the corresponding period last year adding that the figure will further increase by the end of the current year (March 20, 2021). 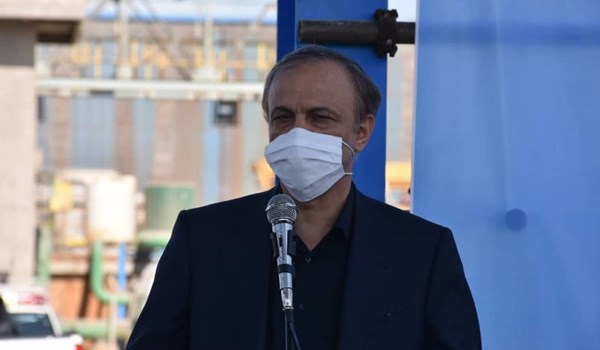 Iranian Minister of Industry, Mine and Trade Alireza Razm Hosseini

He hoped that the country would reach the position it deserves with the help of economic activists, private sector and producers.

Mir-Ashrafi further noted that the volume of the exported products reached 50,410,623 metric tons.