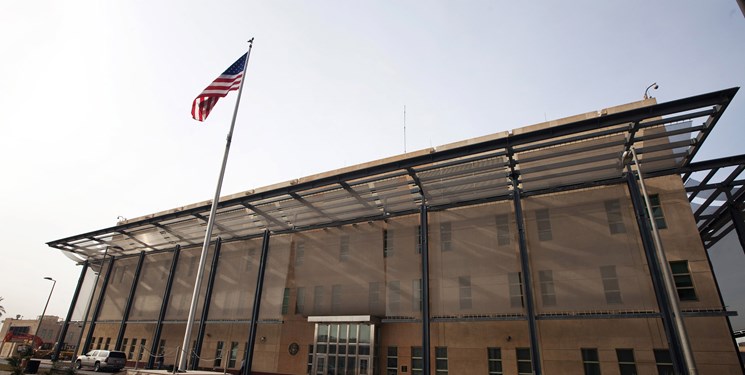 TEHRAN (FNA)- A senior member of the Iraqi parliament’s Security and Defense Commission warned of a plot hatched by Washington and certain Persian Gulf Arab states to disintegrate Iraq and return tribalism to the country.

“The US, certain Persian Gulf littoral states and the Iraqi politicians who are in contact with them want to revive the plan to divide Iraq into three small countries,” Karim Aliwi al-Mohammadawi told the Arabic-language al-Ma’aloumeh news website on Tuesday.

He added that secret moves and calls have been made in and outside Iraq to revive the idea of creating several states in Iraq with the aim of facilitation of tribalism and terrorism.

Al-Mohammadawi, meantime, underlined that the nationalist Shiite, Sunni and Kurdish groups are opposed to the disintegration of Iraq into three small countries and dismiss implementation of the US plots in the country.

In relevant remarks in 2019, Hunain al-Qaddo, the representative of al-Bana coalition in the Iraqi parliament, had warned that the White House is after disintegrating Iraq with arming the tribes of the Arab country in Western regions bordered with Syria.

“Iraq does not need US arming its tribes in al-Anbar Governorate, and this move of Washington is just aimed at disintegrating the [Arab] country,” he said in an interview with Baghdad al-Youm, an Iraqi news outlet, at the time.

“The Iraqi government is stronger than ever. We neither need the arming of tribes outside the framework of the establishment, nor entering the country into an arms anarchy,” the Iraqi lawmaker underscored.

“What we need is to arm Iraqi security forces with advanced weapons and equipment,” he said, commenting on why some figures have called on the US-led coalition to arm tribes.

The tribal leaders in al-Anbar province had earlier revealed that the US has increased its attempts to arm the Iraqi tribes under the pretext of preparing them for fight against terrorism.