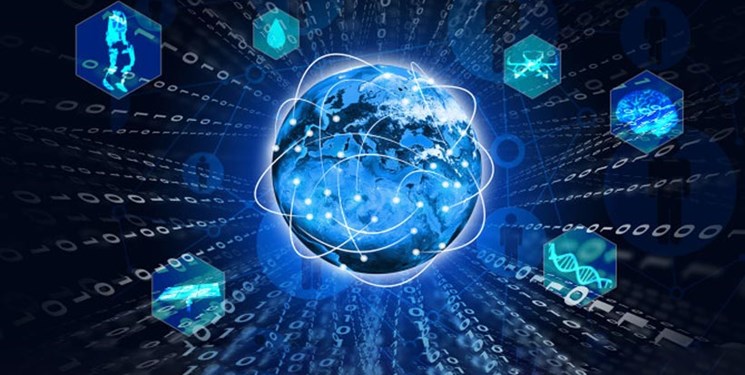 TEHRAN (FNA)- Iranian Minister of Science Mansour Gholami said that his country currently stands fifth in research and second in scientific production growth in the world. 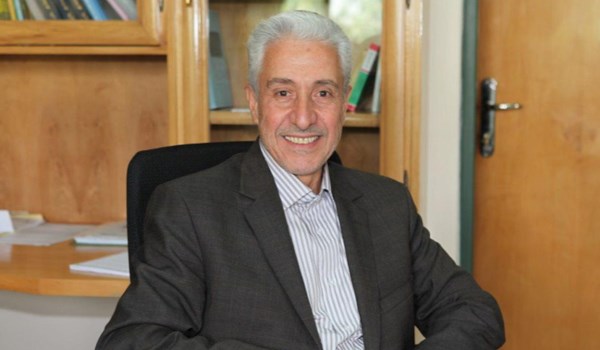 In relevant remarks last week, Head of the Islamic World Science Citation Center (ISC) Mohammad Javad Dehqani said that 74 Iranian universities and research centers have ranked among the top 1 percent of the world's top universities with the highest impact.