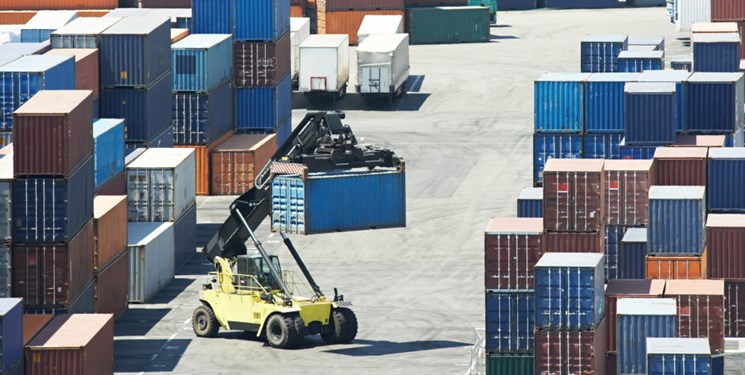 TEHRAN (FNA)- Trade between Iran and Russia has increased from last year’s $ 1.7 billion to $ 2.2 billion this year (to end on March 20, 2021), a member of the board of directors of the Iran-Russia Chamber of Commerce said on Tuesday.

Jalal Jalalifar said that Iran and Russia have managed to increase mutual trade to 2.2 billion dollars, adding that development of economic ties with neighboring countries is one of Iran's important strategies.

“The best way to counter sanctions is to strengthen trade ties with Eurasia member states,” he continued.

"Among the countries of the Eurasian Union, Russia is of particular importance, and given the infrastructure available in Iran’s Northern ports, especially in Astara, we should try to develop trade, especially exports," Jalalifard noted.

In relevant remarks in November, Iranian Ambassador to Moscow Kazzem Jalali hailed the position of Rasht-Astara railway in the economy of his country, stressing that it will link the East to the West.

Jalali made the remarks virtually at the conference on the role of Eurasia in the geopolitics of free trade zones on Tuesday November 17 and noted that the Rasht-Astara railway will develop Iran-Russia economic ties.

He emphasized that the railway, besides strengthening of exporting goods to Russia and Europe at a reasonable price and time, will be an appropriate corridor for transport of goods from Eastern countries to Europe.

The envoy added that Russia has realized the importance of Rasht-Astara railway and is determined to use this route in the future.