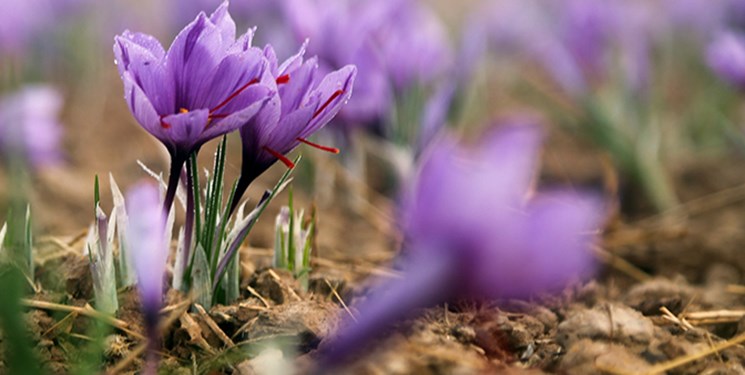 TEHRAN (FNA)- Saffron exports in the first eight months of the current Iranian year (March 20, 2020-November 21, 2020) mounted to more than 192 tons worth $117.5 million, a spokesman of Iran’s Customs Administration announced.

"Hong Kong, Spain, Afghanistan and China, respectively are the 5 countries that have bought the most Iranian saffron," Ruhollah Latifi said.

He said Oman, Kuwait, Qatar, Macau and Taiwan are ranked sixth to tenth in the purchase of Iranian saffron.

According to the customs spokesman, the Iranian Saffron is also exported to European countries like France, Italy, Sweden, Netherlands, Belgium, the United Kingdom and Germany.

In relevant remarks it was announced on November 29 that more than $1.7 million metric tons of products worth $873 million were exported from the Northeastern Khorassan Razavi province during 8 months (March 20-November 20).

“The exported goods mainly consisted of agricultural products, including saffron and pistachio, as well as minerals, steel products, and construction material,” Jahankhah added.

He noted that 112,000 tons of goods worth $236 million were imported through the customs of Khorassan Razavi province in the same period.

“UAE, Uzbekistan, China and Turkey were the exporters to Khorassan Razavi during the period,” the official went on to say, adding that cotton, silk, raw materials, and industrial machinery constituted the province’s main imports.