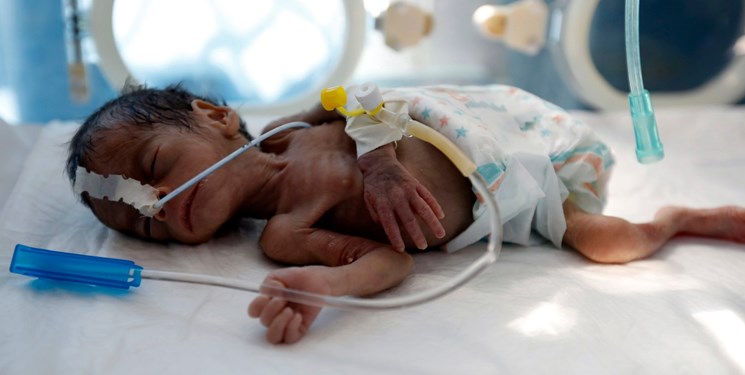 TEHRAN (FNA)- A member of Yemen’s Supreme Political Council reacted to the World Bank’s updated Dynamic Needs Assessment (DNA) for Yemen, stating that the United States and its regional allies are involved in a campaign of international terrorism against his impoverished and conflict-plagued Arab country.

“Whilst 17 countries besiege Yemeni people and the number of children suffering from malnutrition soars to 2 million, we must employ all [available] means to counter the international terrorism that the US and its allies have launched against Yemen,” Mohammad Ali al-Houthi wrote in a post published on his Tweeter page on Friday night, presstv reported.

The updated Dynamic Needs Assessment for Yemen, released earlier this week, states that Yemeni housing sector has been badly affected by the ongoing conflict in the country, and that 40% of buildings and structures in the country have been either partially damaged or completely destroyed.

It went on to say that education, health, transport, as well as water and sanitation sectors have also been severely hit, with damage ranging from 29% (transport) to 39% (health). The city with the most damage is Sa’ada, where 67 percent of facilities have been affected.

The assessment noted that power transmission is the most affected, with over 85% of assessed facilities not functioning at all, largely due to lack of fuel.

Saudi Arabia and a number of its regional allies, chief among them the United Arab Emirates, launched the war on Yemen in March 2015, with the goal of bringing the government of Riyadh-allied former President Abd Rabbuh Mansur Hadi back to power and crushing popular Ansarullah Houthi movement.

The war has claimed more than 100,000 lives in Yemen, according to the US-based Armed Conflict Location and Event Data Project (ACLED), a nonprofit conflict-research organization.