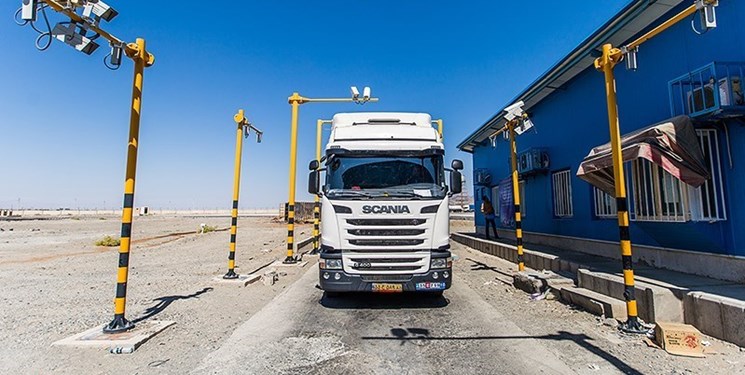 "The official opening of the Rimdan-Gabd border crossing is a new step in strengthening bilateral ties between the two countries," Darvishvand said addressing the opening ceremony of the border crossing.

"This border crossing  is a memorable day in historical relations between the two countries of Iran and Pakistan," Darvishvand added.

Iranian Foreign Ministry Spokesman Saeed Khatibzadeh said on Friday that during the recent visit of Foreign Minister Mohammad Javad Zarif to Islamabad, the Foreign Ministers of Iran and Pakistan had agreed to open the Rimdan-Gabd border crossing between the two countries, which had already been negotiated, within a short period of time.