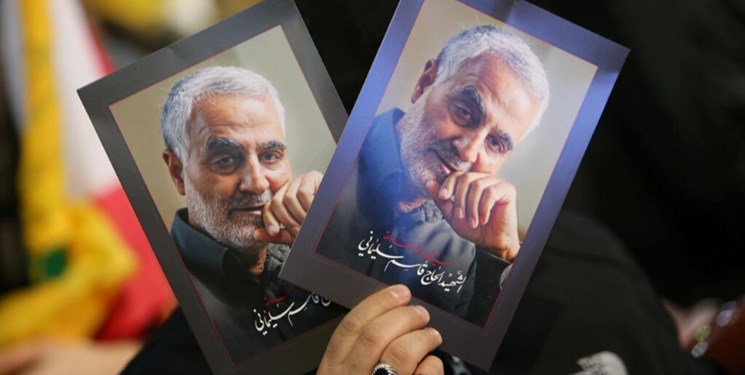 “Today the fighters for humanity, freedom, rightness and justice are proud of General Soleimani and take lessons from him in their struggles,” Rezayee, the former commander of the Islamic Revolution Guards Corps, said on Sunday. 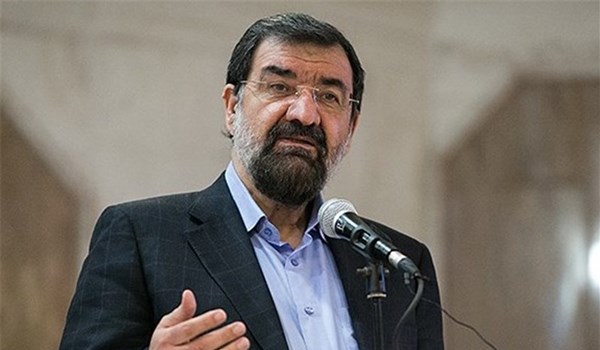 “The US should rest assured that our harsh revenge won't be over until the day when we expel them from the region by means of our measures and plans,” he added.

Rezayee said that Iran’s harsh revenge started by the attack on Ein al-Assad base in Iraq and will continue, adding, “We are lurking to hit our blows to the Americans in proper conditions.”

In relevant remarks last Wednesday, Supreme Leader of the Islamic Revolution Ayatollah Seyed Ali Khamenei once again underlined Iran's resolve to punish all those who have perpetrated and masterminded the terror attack on General Soleimani, but said Tehran's response would not be confined to one direct military action.

“The unforgettable funeral ceremony of martyrs Soleimani and Abu Mahdi al-Muhandis (deputy commander of Iraq's Popular Mobilization Forces) in Iran and Iraq in which millions of people participated, and the commemoration ceremonies of these two martyrs, astonished the generals of the arrogant powers’ soft war and was the first strong slap across the face of the Americans,” Ayatollah Khamenei said at a meeting with organizers of the commemoration ceremonies to be held to mark General Soleimani's assassination also attended by his family members in Tehran.