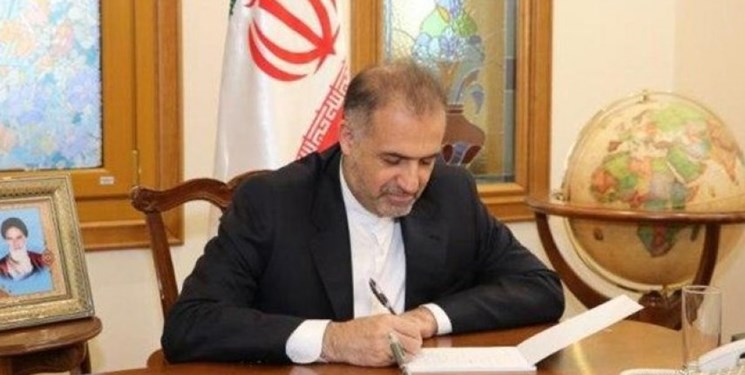 TEHRAN (FNA)- Iranian Ambassador to Russia Kazzem Jalali said that Tehran-Moscow relations have been expanded over the past years despite unilateral sanctions imposed by the US on Iran.

He is scheduled to meet with high-ranking Russian officials and discuss the latest developments of energy supply and prospects of global market.

He was welcomed by several Russian officials and Iranian ambassador to Moscow.

Zangeneh is slated to hold talks with Russian Deputy Prime Minister Alexander Novak and Energy Minister Nikolai Shulginov during his stay in Moscow.

Russia, as a member of OPEC Plus, has an important share in the oil market, and therefore good relations between the two countries can be effective to help Iran benefit from the global oil market.