Judiciary Chief: Iran to Use Every Means to Bypass Sanctions 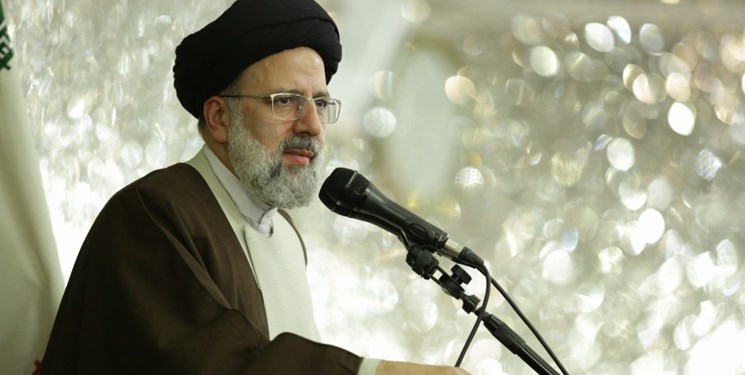 TEHRAN (FNA)- Iran’s Judiciary Chief Seyed Ebrahim Rayeesi lashed out at the US and the European states for disloyalty to their nuclear deal undertakings, stressing that the country will use every possibility to nullify and bypass sanctions.

“Sanctions cannot stop the Iranian nation’s move and we will use any possibility to bypass the sanctions,” Rayeesi said, addressing the Judiciary officials in Tehran on Monday.

Rayeesi said that 7 years of talks with the enemies and the western states’ disloyalty to the nuclear deal showed that no negotiations should be held with the governments which do not remain committed to their undertakings.