Iran Focuses on Petrochemical Investment Despite US Sanctions 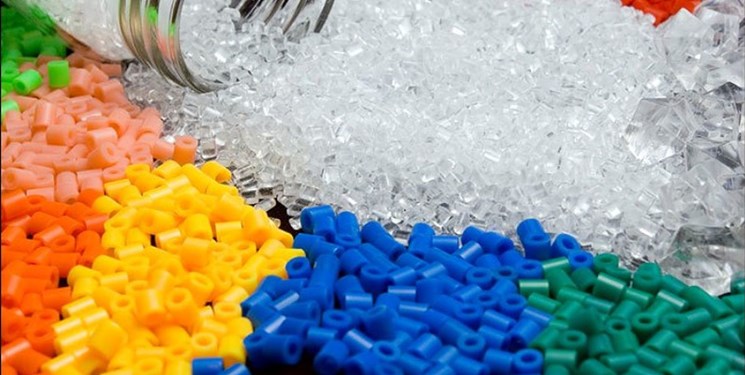 “Nearly $200 million have been allocated to Gachsaran and Dehdasht petrochemical projects,” Samimidoust said, adding that 73% of Gachsaran project has been accomplished while it was just 40% complete before the sanctions two and a half years ago.

He went on to say that Dehdasht project has made 22% progress since the imposition of sanctions in 2018.

In a relevant report it was announced in September that the Iranian petrochemical complexes output in the first five months of the current year (March 20- August 21) increased by 6% compared to the same period last year.

National Petrochemical Company (NPC)'s production control manager Jalal Mirhashemi said on Monday September 7 that the production of the country's petrochemical complexes in the first five months of this year was over 25 million tons, which shows a 6% surge compared to the same period in last year.

He added that many petrochemical complexes have shown production growth since the beginning of the current year.

Iran has managed to develop its oil, gas, and petrochemical industries to a significantly high level so that the country now stands among West Asia’s top producers despite all illegal sanctions illegally imposed by the US.