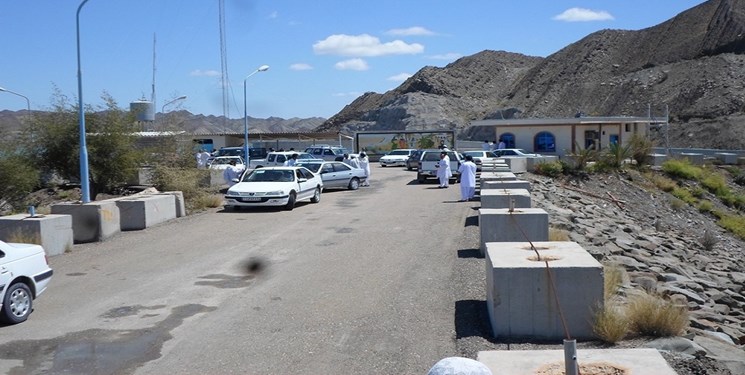 TEHRAN (FNA)- An official with the Trade Promotion Organization of Iran (TPOI) Reza Aqazadeh said that the third cross-border gateway will be opened with Pakistan by February 2021 after the second gateway was opened last week on Rimdan-Gabd border point.

Aqazadeh said that according to the Pakistani Prime Minister Imran Khan's instruction, Pishin-Mand border crossing will open between the two countries by February 2021, to increase the official border crossings to three points.

“This will considerably increase trade ties between the two countries,” he added.

“With Iran’s plan to expand border markets, the Pakistani side also has raised the establishment of six border markets by sending the text of a memorandum of understanding (MOU),” the official went on to say.

In relevant remarks on Saturday, Consul General of Iran in Quetta City of Pakistan Hassan Darvishvand hailed Tehran and Islamabad for their great efforts to broaden mutual cooperation by opening new border crossings.

"The official opening of the Rimdan-Gabd border crossing is a new step in strengthening bilateral ties between the two countries," Darvishvand said addressing the opening ceremony of the border crossing.

"This border crossing  is a memorable day in historical relations between the two countries of Iran and Pakistan," Darvishvand added.

Iranian Foreign Ministry Spokesman Saeed Khatibzadeh said on Friday that during the recent visit of Foreign Minister Mohammad Javad Zarif to Islamabad, the Foreign Ministers of Iran and Pakistan had agreed to open the Rimdan-Gabd border crossing between the two countries, which had already been negotiated, within a short period of time.