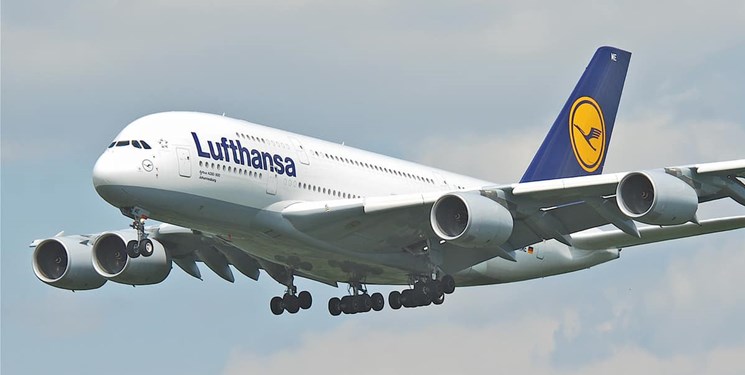 He added that during his talks with the regional manager of Lufthansa, the German side has clearly said that they do not have any problem with Iran’s airspace regarding flight security.

Tehran Imam Khomeini International Airport is the primary international airport of Tehran, the capital city of Iran, located 30km Southwest of Tehran and spread over an area of 13,500 hectares (33,000 acres) of land.

Along with Mehrabad International Airport, Imam Khomeini Airport is one of the two international airports serving Tehran. All international flights in Tehran, with the exception of Hajj charters, are currently served by this airport, and all domestic flights are served by Mehrabad Airport.

IKA ranks third in terms of total passenger traffic in Iran after Tehran Mehrabad Airport and Mashhad Airport. The airport is operated by the Iran Airports Company.