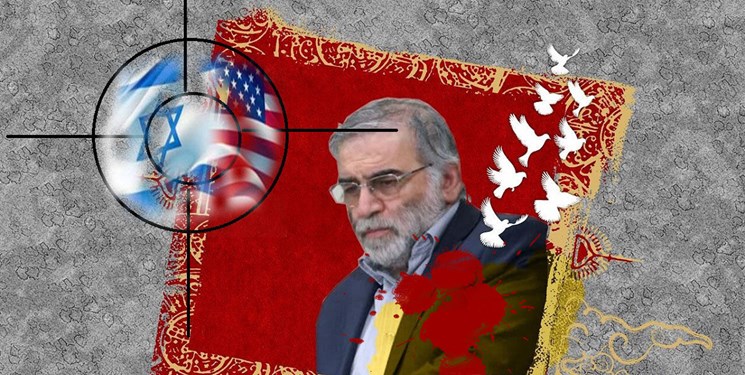 Zonnouri referred to the meeting of Parliament’s National Security and Foreign Policy Commission with Intelligence Minister, saying, "The security forces have done an effective job in identifying the clues and achieved good results." 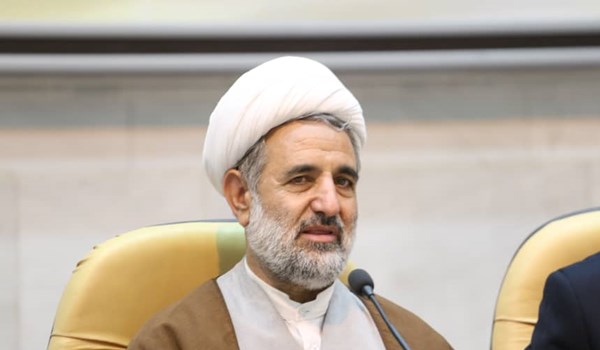 "Our intelligence community is pursuing the assassination of Martyr Fakhrizadeh with motivation, coherence and synergy,” he said, adding, “The security-intelligence apparatus will provide explanations about the clues and the people who were identified if they find it suitable."

Iranian Foreign Minister Mohammad Javad Zarif tweeted on Sunday November 29 that the assassination bears all the hallmarks of the Israeli regime.

An informed source told Press TV on November 30 that the remains of the weapon used in the Friday assassination of senior nuclear scientist Mohsen Fakhrizadeh show that it was made in Israel.

“Unfortunately, the operation was very complicated and was carried out by using electronic equipment and no one (terrorist) was present on the scene. But some clues are available, and the identity and records of the designer of the operation has been discovered by us,” Shamkhani said on Monday November 30.

After the terrorist attack on November 27, Commander of the Islamic Revolution Guards Corps (IRGC) Major General Hossein Salami underlined that assassination of Fakhrizadeh may not undermine Iranians' resolve, and said revenge for the terror attack is already on the country's agenda.

President Rouhani had on November 28 condemned assassination of Fakhrizadeh, vowing retaliation for the criminal act.

“All think-tanks and enemies of Iran should know well that the Iranian nation and officials are too brave and too courageous to leave this criminal act unanswered,” Rouhani said.

Rouhani said that it seems some parties are after stirring chaos but “they should know that we are aware of their plots and they will not succeed in attaining their malicious goals”.

“The Zionist regime and those standing against Iran should know that the path of the country’s development and research will be paved rapidly and a large number of other Iranian scientists like Fakhrizadeh will emerge to help,” he added.