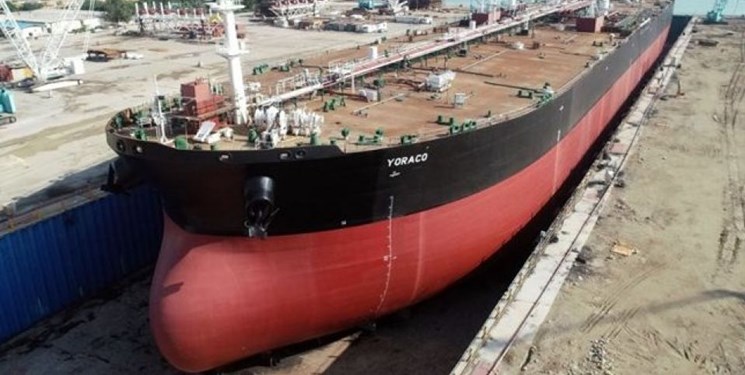 TEHRAN (FNA)- The Islamic Revolution Guards Corps launched a second long-range crude tanker built by its engineering and construction forces in defiance of the cruel sanctions illegally imposed by the United States.

“The Aframax tanker, which is capable of carrying 113,000 metric tons of oil (750,000 barrels), has been built by IRGC-affiliated Sadra Company for delivery to a foreign customer through an engineering, procurement and construction (EPC) contract,” Head of the Khatam-al Anbiya Construction Headquarters Saeed Mohammad said on Tuesday while visiting a shipyard in Bushehr on the coast of the Persian Gulf to unveil the large vessel.

General Mohammad said the ship is the second of its type built by the IRGC for delivery to foreign customers, adding that the two projects had earned the country approximately 120 million euros in hard currency revenues. 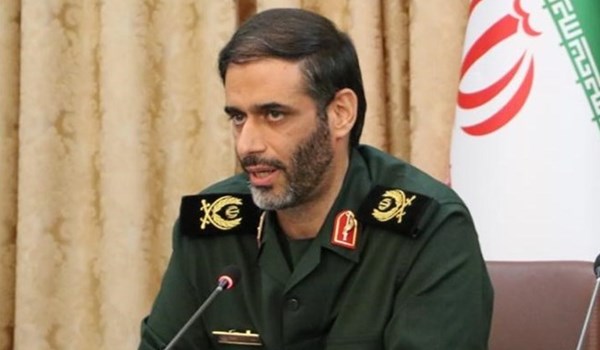 He stressed that the new oil tanker will start sailing before the end of the current fiscal year in late March.